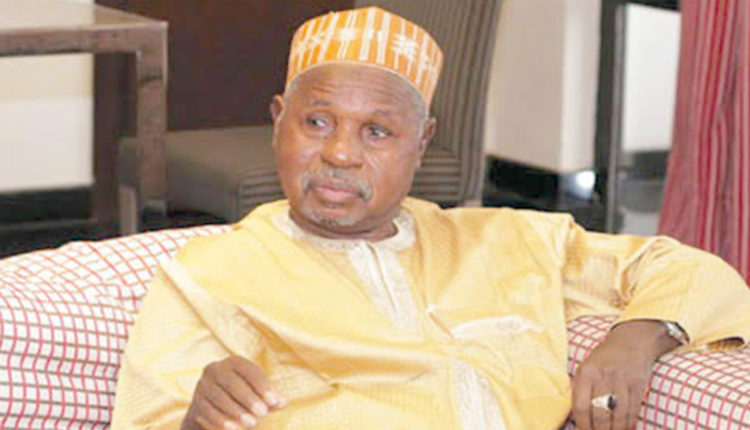 The government of Katsina State has confirmed that unidentified individuals stole some money from the Government House’s account section.

The government of Katsina State has confirmed that unidentified individuals stole some money from the Government House’s account section.

In an interview with newsmen, the Director-General (Media), Alhaji Al-Amin Isa, acknowledged the theft but refused to reveal how much was taken.

But he insisted that investigations were still ongoing and some of the suspects were in police custody.

A source told the Daily Independent that, N31 million were stolen by unknown persons.

It could be recalled that this is the second time such an incident is happening at the Katsina Government house and a few weeks ago after another cashier was attacked losing over N60 million.