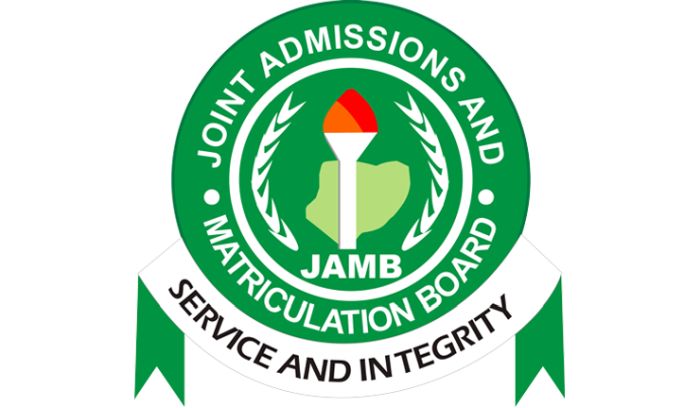 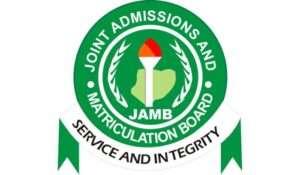 The commencement of the 2022/23 Unified Tertiary Matriculation Examination (UTME) and Direct Entry (DE) registration process has been postponed by the Joint Admission Matriculation Board (JAMB).

The one-week postponement, according to Dr. Fabian Benjamin, Head of Public Affairs and Protocol, is to allow for more fine-tuning of the updated and more user-friendly procedures for candidate registration.

He added that the procedure, which will be completed during the one-week extended period, will also allow for comments from candidates and other stakeholders.

I Cleaned Up Gutter Filled With Faeces For N200 To Feed My Mum – Whitemoney Previous post
Borno State Governor, Zulum Under Fire For Saying Terrorists Are Truly Repentant Next post 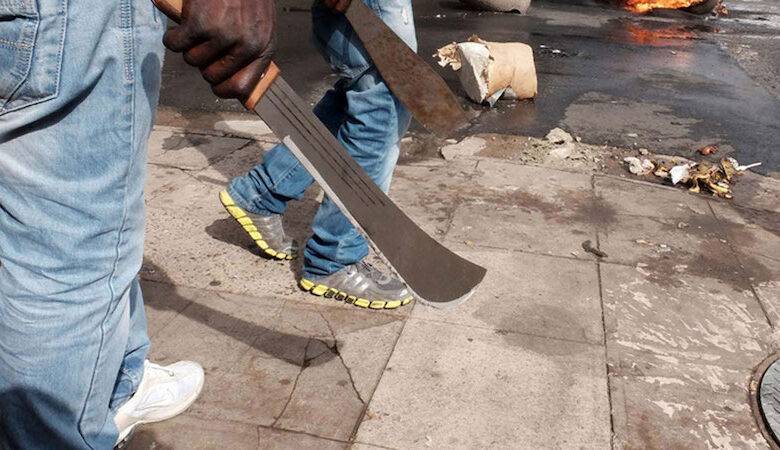 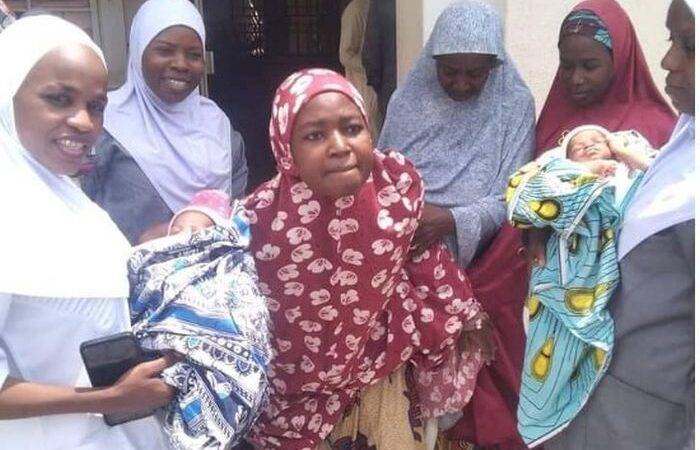 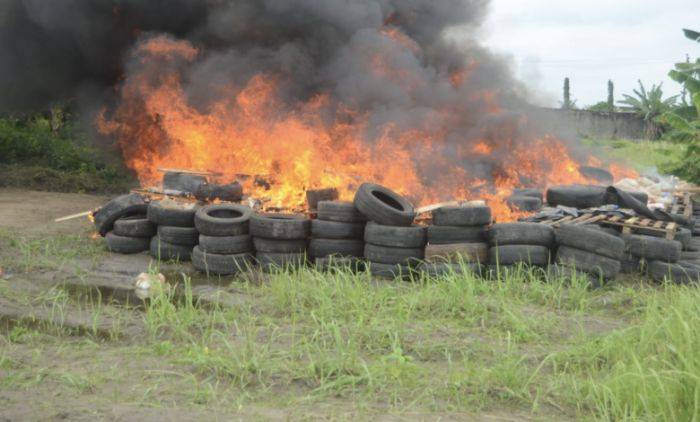