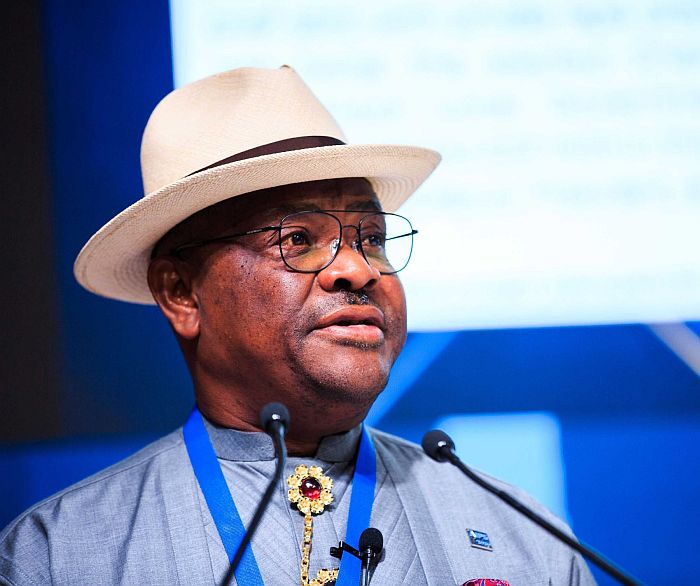 2023 Presidency: Only Death Can Make Me Step Down -Wike

The Rivers State Governor, Nyesom Wike, has insisted that he will not step down from the 2023 presidential race. 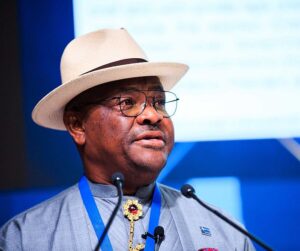 The Rivers State Governor, Nyesom Wike, has insisted that he will not step down from the 2023 presidential race.

Only Death Can Make Me Step Down -Wike

Wike, who is a presidential aspirant under the Peoples Democratic Party, said this during an interview with BBC Pigin.

The PUNCH had reported that some chieftains of the PDP had demanded that the presidential candidate of the party should be picked through consensus.

But Wike said only death would make him step down for another PDP candidate in the 2023 presidential election.

When asked if he would step down for another candidate, Wike said, “Why will I step down for anybody? If you want to do consensus, there must be equity and fairness. Are the hands of those demanding consensus clean? People talking about consensus are the ones running the election. Is it the party’s decision?

“It is not the party that is talking. In politics, there is something called shine shine bobo. The more you look, the less you see. Some people think they can deceive me with consensus. It’s a scam. I don’t like being deceived in my life.

Asked what could make him step down for another PDP candidate, he replied, “The only thing that can make me step down is death. if I am alive, we will run this thing, we will hold the primary on May 28/29.”

Wike had on Tuesday warned PDP leaders against appointing delegates who have taken sides with some aspirants on the Primary Election Committee.

During his visit to Benin, Wike said he would never settle for the vice-president position as the contest for the plum job hots up, ahead of the presidential election next year.