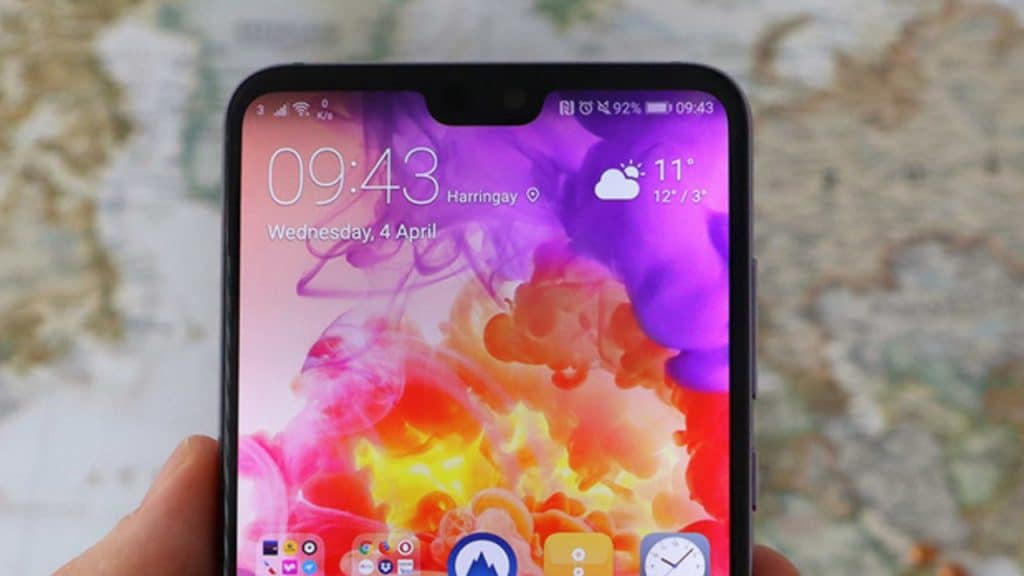 Mr Joseph Dogo, the founder of Digital Hub, has warned users to be careful of downloading Apps as some could be ridden with harmful adware. 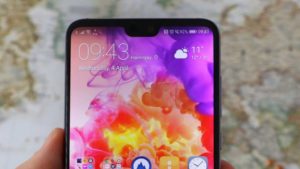 hi
Dogo on Friday told the News Agency of Nigeria (NAN) that some Apps record audio, which is a privacy breach, without user’s consent.

Dogo emphasised that some adware in question could also breach devices, drain battery life or completely infect them to the point that they might need replacement.

“Some of these Apps have been downloaded over a million times by people from the Google Play Store and android users can avoid downloading them.

“However, they must take the time to read the cavalcade of negative reviews,’’ he said.

The expert also said that when some of these Apps were downloaded, they could come up with intrusive advertisements, upon use.

“These Apps are capable of showing promotions on a user’s device sometimes, even if the former has not been opened.

“They will continue to run in the background, even if their shortcut is uninstalled.

“Full-screen ads will start to pop up and are difficult to close, so users need to be careful to avoid downloading them in the first place.’’

“Adware can also infect handset; it can also be used to generate revenue and data for a third-party.

“Sometimes these Apps come up with commands for you to give permission to record audio at any time without user confirmation, let mobile device users be warned.’’ 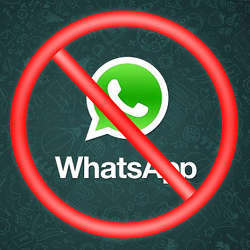 Stop Using Whatsapp If You Care About Your Privacy