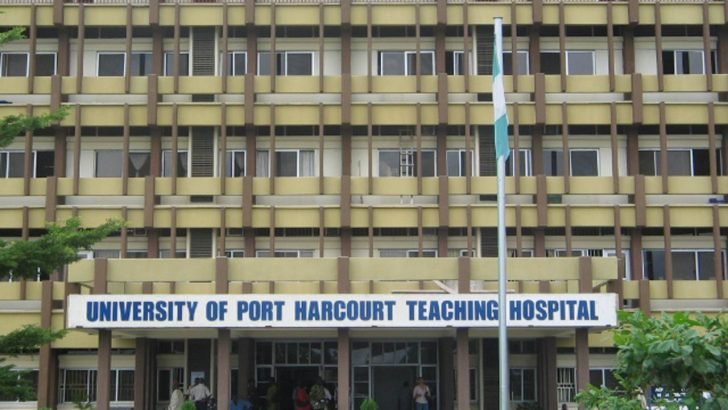 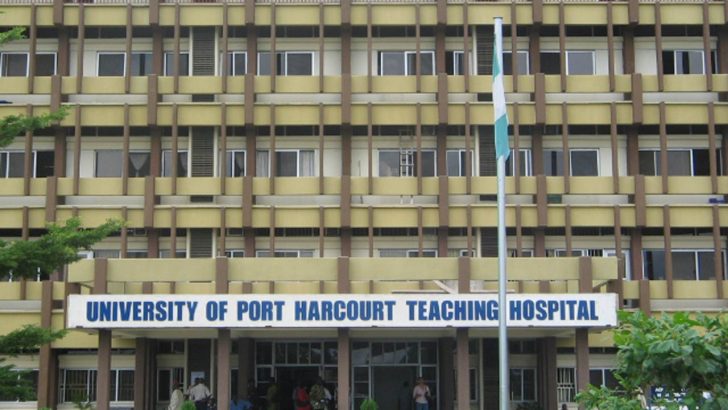 Chairman of the Association in UPTH, MacDonald Uchendu, said the affected Nursing Officers were within the ages of 48 and 56 years.

She complained that they were understaffed and urged the management to look into the matter of recruitment of more nurses.

Investigation revealed that due to a recent directive by the management to all heads of department that ad-hoc staff who were initially engaged and were being paid through the Internally Generated Revenue of the hospital should stop work, the regular staff have been over burdened with work load.

A senior doctor who wants to remain anonymous lamented that by next year, 2020, the planned disengagement of Ad-hoc Staff would immensely add to the overbearing workloads on the doctors and nurses.

He said that the UPTH management had engaged the ad-hoc staff to relieve the staff of workloads because of the increasing number of patients who daily seek medicare in the hospital.

It was learnt that the management was acting on directives from Federal Ministry of Health to ensure financial prudence in Federal Teaching Hospitals.

We Don’t Have Cabal, It’s Called “Kitchen Cabinet” – Garba Shehu Previous post
Trouble!!! I Will Ask People To Beat You Up Mercilessly – Hushpuppi Threatens Timaya As The Singer Firesback || Watch Next post