Adeboye not in support of Tinubu

Adeboye not in support of Tinubu

The General Overseer of the Redeemed Christian church of God (RCCG) , Pastor Enoch Adeboye , has denied meeting the presidential candidate of the All progressive congress (APC) , Alhaji Bola Ahmed Tinubu , in relation to his political Ambition . According to a statement made by the church , Adeboye represents the Christian association of Nigeria , as well as the Pentecostal Fellowship of Nigeria . Therefore , he can’t talk on behalf of its members on national issues . This is coming as the APC party has announced the unveiling of Senator Shettima as its vice-presidential candidate . The unveiling would happen today , at the Shehu Musa Yar’Adua Centre in Abuja . It was due to his Tinubu’s choice of running mate , that Pastor Adeboye was accused to have had a meeeting with him , in compensation for the irregularity of his candidacy , which was rumoured to have been rejected by religious bodies in the country , such as the Christian association of Nigeria (CAN) .

Share
They Blew Father Cheitmum's Skull And Allowed Him To Decompose In A Maize Farm - Steven Kefas Previous post
MUST READ: Letter To The Upcoming Artistes, A Secret About The Music Industry Next post 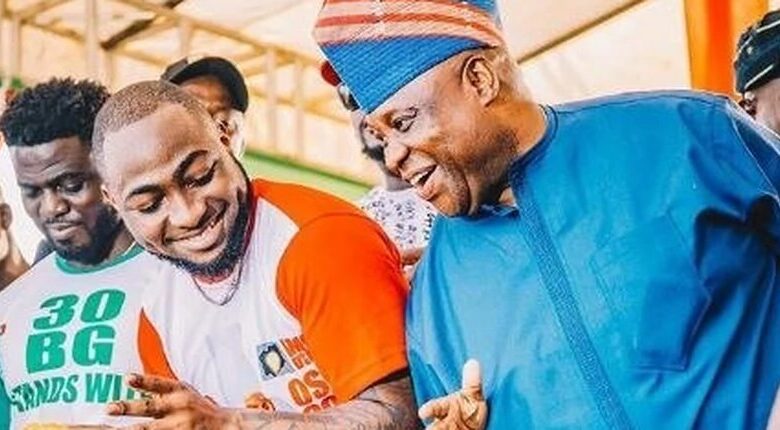