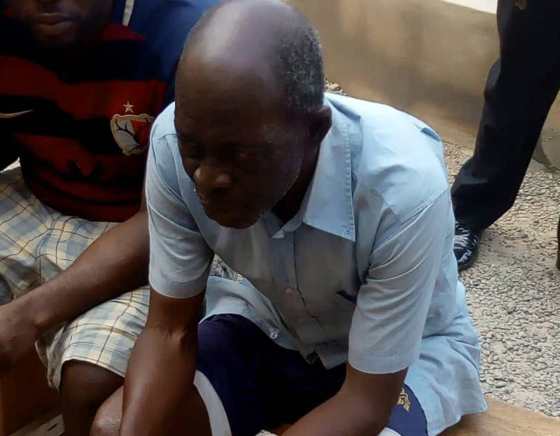 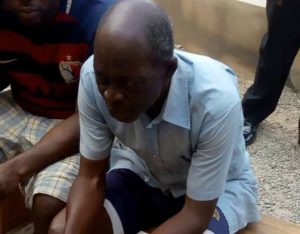 65-year-old rapist, Demi Ejegi Kingsley Omonobi – Abuja A 65-year-old rapist, Demi Ejegi, was arrested by Police operatives from Mabushi division, Abuja when he was caught in the act of defiling a 3-year-old child. The paedophile stated that he was sharing a meal with the child when the urge to violate the victim came over him.
Also arrested by Police operatives were one chance fraudsters terrorizing bus passengers on Karimo, Nyanya, Kubwa and Zuba roads in the FCT. They include Ezenwodo Orioha, Pascal Chijioke, George Okoro, Abraham Success Abba, Ngozi Out (female) and Elizabeth Arokayo. In another development, the Joint Counter Kidnapping operation conducted by the FCT Police Command in synergy with the Nigerian Army, and other security agencies have successfully smashed the notorious kidnapping gang terrorizing Kuje, Rubochi, Kwali and Abaji axis in Abuja whose victims included NSCDC personnel, a Police Inspector and several other victims.