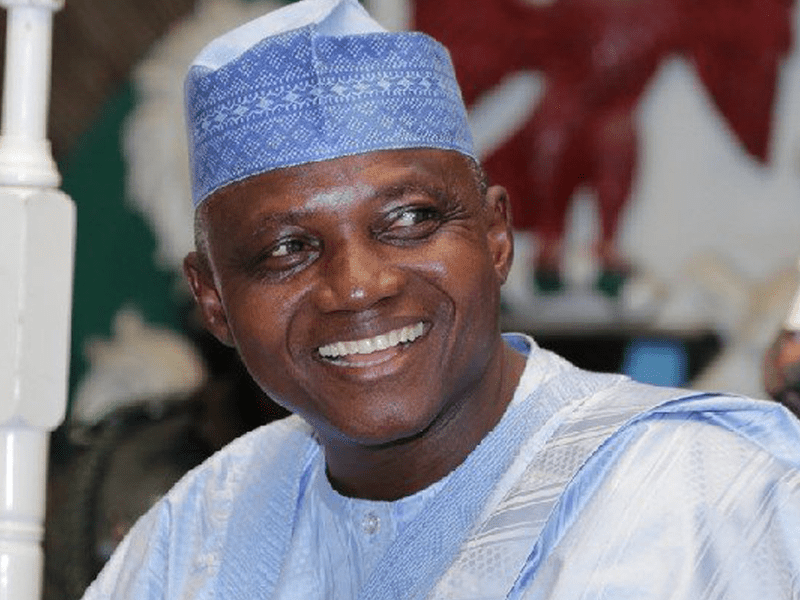 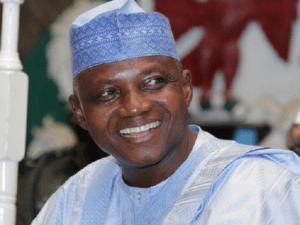 The Independent Corrupt Practices and Other Related Offences Commission (ICPC) had Kumo wanted in connection with fraud involving the large sum of money, USD65 million.

Reacting to reports, Senior Special Assistant to the President on Media and Publicity, Garba Shehu in a statement said said Kumo was not an in-law to Buhari as being painted in various reports. He said bringing Buhari into the story was an attempt to generate views and sell copies of sensational reporting.

“A running story to the effect that the ICPC had declared “an in-law of the President” wanted in connection with fraud involving the large sum of money , USD65 million to be exact.

“This should normally be an affirmation that our anti-corruption agencies/institutions are truly independent and allowed unfettered freedom by the President. Which in fact is the case.

“That a state institution can issue such is a measure of the administration’s commitment to accountability, equality and justice.”

Shehu said to set the records straight, the person declared wanted by the ICPC is not an in-law to President Buhari.

He stated that while at some point in time the said fugitive from justice had been linked to a family member in marriage, that relationship has ended some years ago.