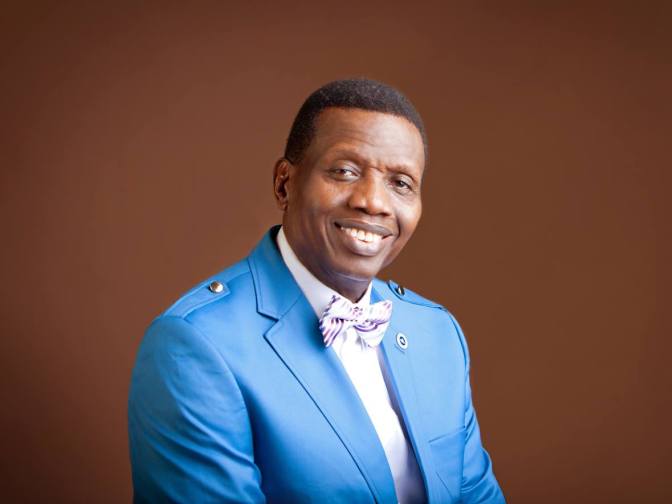 Adeboye: I Will Build A Church As Big As Ibadan Before I Die Pastor Enoch Adeboye of the Redeemed Christian Church of God, RCCG, says he will not die until he has built a church auditorium as big as Ibadan.

Adeboye spoke at the Holy Ghost Congress 2019 of the church, saying that his dream was to built such a massive auditorium for the RCCG.

The cleric, popularly known as ‘Daddy G.O’ was speaking on the topic: “The Power of Inspiration’ on the third day of the Holy Ghost Congress 2019 holding at the Redemption Campground, Lagos-Ibadan Expressway.

The man of God said emphatically that no one should believe that he is dead until he had built the auditorium as big as Ibadan.

In his words: “If anybody tells you Pastor Adeboye is dead, don’t believe them because God is going to build us the auditorium as big as Ibadan. Until that is done, I’m not going anywhere.”