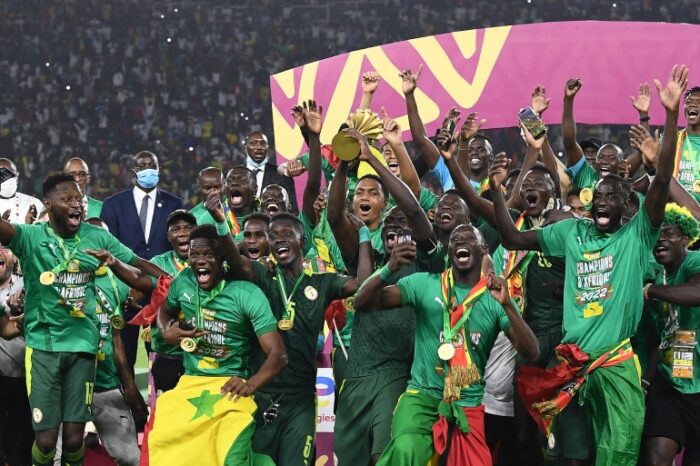 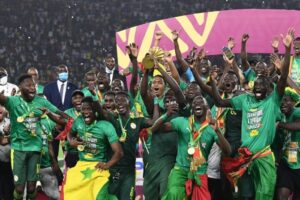 The Teranga Lions had on Sunday defeated Egypt in a penalty shootout to win the 2021 AFCON on Sunday.

Sall will welcome the Senegal national team on their return to Dakar on Monday, RTS reports.

The Senegal players will be decorated by Sall on Tuesday at the presidential palace in Dakar.

“The President of the republic declared Monday a public holiday, a paid day off, following the brilliant victory of the Lions,”