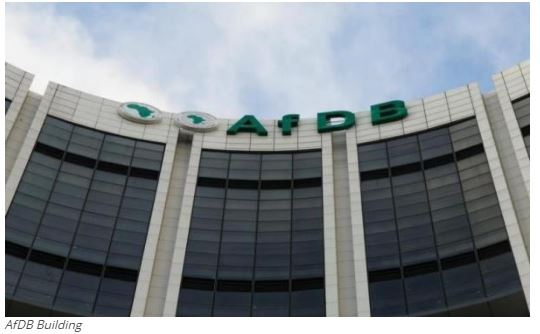 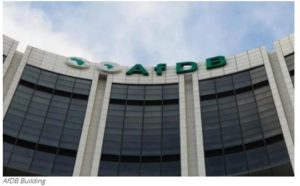 The Board of Directors of the African Development Bank (AfDB) has approved a 124.2 million dollars loan to finance the urban water sector reform and Akure water supply and sanitation projects in Nigeria. A statement issued by the bank on Friday said that the amount includes an African Growing Together Fund (AGTF) loan of 20 million dollars.
It said that the overall project cost is 222.69 million dollars and would span through five years from 2020 to 2025. The statement added that the project was set to address bottlenecks in critical water supply services to households in the densely populated project area. Mr Ebrima Faal, Senior Director at the Bank’s Nigeria Regional Office, said that the project would strengthen Federal Government’s capacity to facilitate urban water supply and sanitation reforms. “It would provide residents of Akure city in Ondo State and its environs access to safe drinking water and sanitation. “The project will particularly contribute to improving the living conditions of the communities in the project area. “Involving these communities in the public awareness and marketing activities will increase the project’s ownership and ensure they pay for the water supply and sanitation services,’’ Faal said. The statement pointed out that the loan would also help to install sanitation infrastructure for schools, hospitals and markets. It said, “on completion, the project will benefit the 1.3 million residents of Akure city and vicinities. “At the federal level, the project’s Urban Water Reform component will establish a water and sanitation investment programme that would contribute to scaling up of the National WASH Action plan 2018 to 2030. “The project which combines “hard” water, sanitation and environmental protection infrastructure with “soft” analytical and institutional reform support, aligns with AfDB’s 10-year strategy and High 5s priority areas’’. AfDB pointed out that as at Dec. 13, 2019, the bank’s active portfolio in Nigeria comprised 61 operations, of which 54 were national and seven were regional. “The total commitment to these projects is 4.8 billion dollars and includes water and sanitation projects worth 606.0 million dollars.