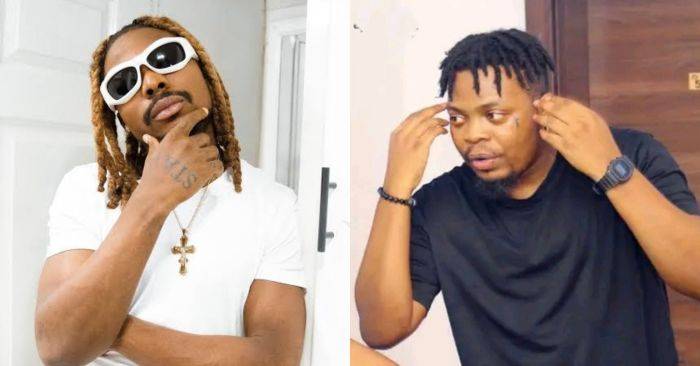 After Asake’s Contract Expires With YBNL – What Do You Think Is Next For Olamide?”

It’s no secret that Olamide’s YBNL label has played a major role in the success of many Nigerian artists, including Asake.

While we are all getting carried away with the type of mouth watering and enticing projects Mr Money keeps dishing out to us, We must not forget that there is no champion forever and Nigerians can change their taste of music anytime.

However, we shouldn’t also forget the fact that there is no permanent friend in the industry as sooner or later, tables might need to be changed.

The way the artiste handles or carried himself determines how long more he will last up there. – there have always been strong case studies to justify the facts. Artistes like Kizz Daniel, and Reekado Banks are perfetc for this.

Considering the duration of 2 years Olamide signs with his artistes, Asake’s contract with YBNL will be expiring soon, and fans are wondering what the future holds for both him and Olamide.

There are a few possibilities for what could happen next. One possibility is that Asake could choose to renew his contract with YBNL, continuing to release music under the label and working with Olamide. 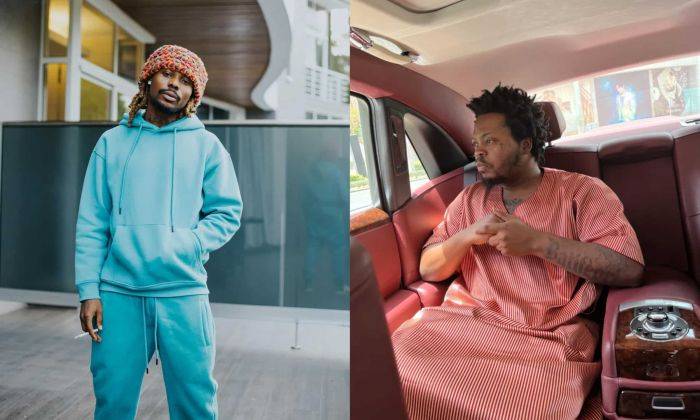 Another possibility is that Asake could decide to branch out on his own, either as an independent artist or by signing with a different label.

Olamide has a reputation for discovering and nurturing talented artists, and it’s likely that he will continue to do so in the future.

If Asake does decide to leave YBNL, it’s likely that Olamide will continue to work with other artists on the label. But currently, Olamide seems to be out of option as weve seen no potential future star signed under his label for now.

Who knows if there might be a shocker or a surprise just as Asake’s case was when Fireboy was signing out then.

Regardless of what happens with Asake, it’s clear that Olamide’s influence on the Nigerian music industry will continue to be felt for years to come. He has consistently released top-quality music and has helped to elevate the careers of many artists.

However, it is not a bad idea if we decide to ask from you

What Do You Think Is Next For Olamide When Asake’s Contract With YBNL Ends?

What do you think about this