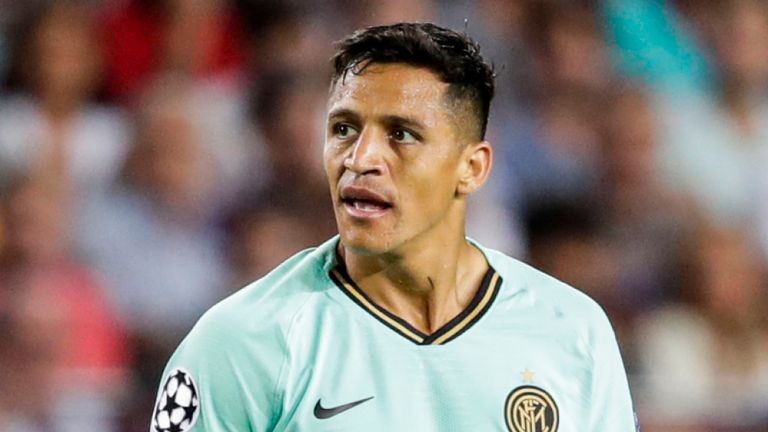 Alexis Sanchez Ruled Out For 3 Months After Ankle Surgery

Inter forward Alexis Sanchez has undergone surgery to his left ankle and will be out for the next three months, according to Sky in Italy.

The Inter forward, on loan from Manchester United, sustained an injury during Chile’s 0-0 draw with Colombia on Saturday, limping off the pitch in the 88th minute.

He underwent medical investigations on Tuesday morning in Barcelona, with tests revealing the dislocation of the long peroneal tendon of his left ankle.

“Alexis Sanchez was in Barcelona this morning for consultation with Dr Ramon Cugat,” read an Inter statement.

“The visit confirmed the diagnosis of the Inter medical staff and the decision was made to proceed with surgery on the left ankle.