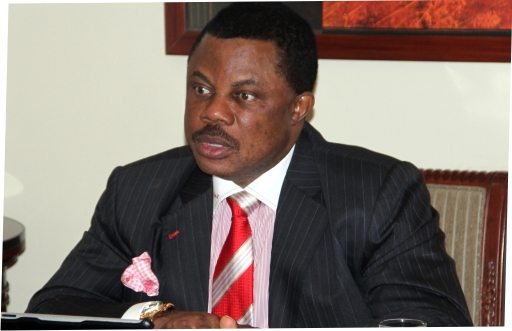 Anambra Airport To Be Commissioned In July – Anambra State Governor

Governor Willie Obiano has said the Anambra International Cargo and Passenger Airport, Umueri, would be commissioned mid-July for commercial operations. 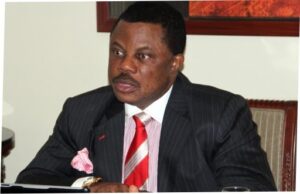 Governor Willie Obiano has said the Anambra International Cargo and Passenger Airport, Umueri, would be commissioned mid-July for commercial operations.

Anambra Airport To Be Commissioned In July – Anambra State Governor

Chief of Staff to the Governor, Primus Odili, who addressed newsmen in Awka, yesterday, on behalf of the governor said: “By July this year, possibly mid-July, the airport will be officially commissioned. By this time, all facilities befitting of a modern international cargo and passenger airport must have been ready and in place. The airport portends a good fortune for the entire South East region.

The importance of the airport cannot be over-stressed as it would boost the Internally Generated Revenue (IGR) of the state, help traders transport their goods and services as well as a host of other benefits which can hardly be quantified.”

He said what happened on April 30 was not the official inauguration of the airport for public use, but a test-run of the runway.

“On Friday, April 30 this year, we organised a ceremony where we summoned Anambra people and friends of the state to the airport for a test-run of the runway to ascertain whether it was fit for aircraft to land and takeoff. Test-run of facilities are series of routine checks before an airport is commissioned for public use. A lot of tests had taken place at the airport before the event of April 30; the Nigerian Civil Aviation Authority (NCAA) had carried out tests on the runway to ascertain its quality prior to the actual test-run of the airport.”

He said the inauguration of the cargo airport in Anambra would ensure all cargoes come directly into the state at very reduced cost.