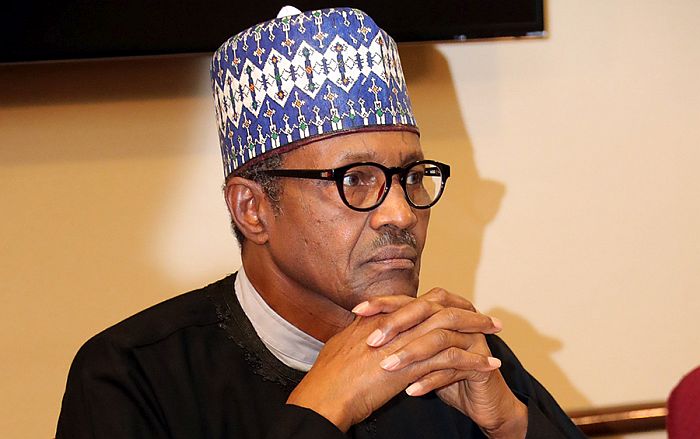 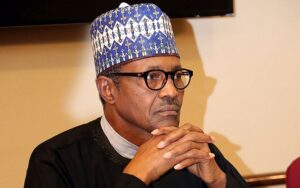 An audio was posted Monday in which a voice widely recognised as that of Suleiman said to have wished that coronavirus had inflicted President Buhari and killed him.

Much heat was immediately piled on him over the social media posting, following which he denied being the offensive voice in the audio, and the state leadership of the party released a statement Tuesday afternoon in which it announced a decision to suspend him and then to investigate the said social media attack.

The APC statement, signed by the state Caretaker Publicity Secretary, Hon Mohammed Abdullahi, said the party had noted the audio clip, following which it called an emergency state working committee (SWC) meeting where the clip was replayed and deliberated upon.

“At the end, it was observed that some of the words in the audio clip were most unfortunate and required further investigation.

“Consequently, a seven-man disciplinary committee has been set up by the state working committee to investigate the issues in the audio clip and to make appropriate recommendations for action,” the statement said.

Those in the committee are Alhaji Saidu Maitalata Naira (chairman) and Barr Shagnah Maboyofe, secretary.

The party said it had to suspend the Yola South APC caretaker chairman to ensure unhindered investigation.

Share
What If The Chinese Loan To Nigeria Is Fake/Scam? (See This) Previous post
Veteran Nollywood Actor, Rich Oganiru, Dies After A Brief Illness Next post