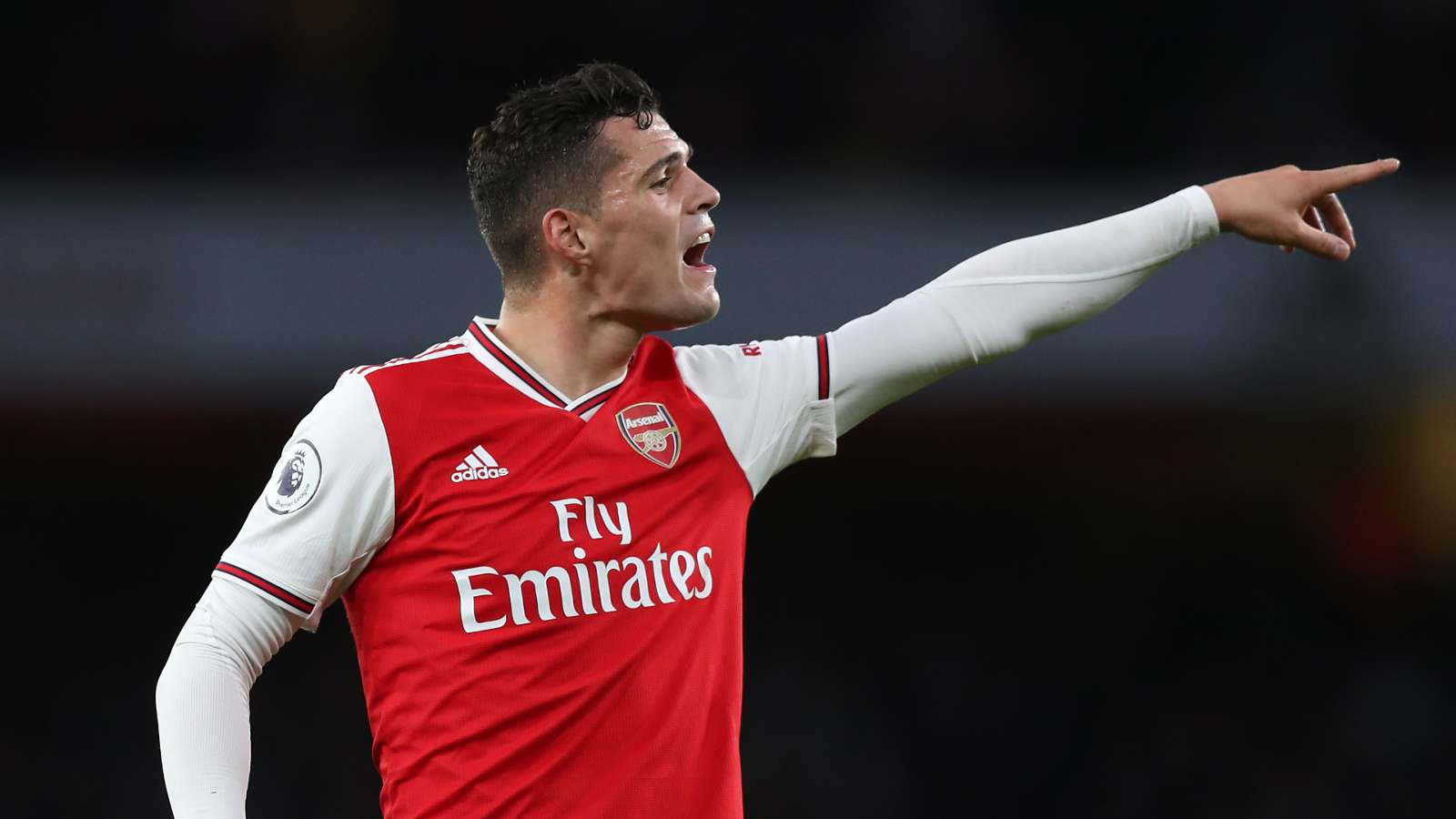 Arsenal hero Ian Wright has told Granit Xhaka to apologise after the Gunners captain lost his cool with home fans in the draw against Crystal Palace.

Wright, the club’s former striker, said Xhaka had no right to react as he did when substituted during the London derby that finished 2-2 at Emirates Stadium.

Xhaka cupped an ear to the jeering crowd and appeared to swear towards Arsenal supporters before taking off his shirt and storming down the tunnel.

They had been baying for him as he slowly made his way off the pitch, with Xhaka’s performances rarely meeting the high standards of previous Arsenal captains.

But Wright insisted the behaviour was inexcusable, saying on Match of the Day 2: “He should apologise. That’s the captain. He should have apologised already.

“[If he apologises] it’s not a case of that’s the end of it, but that’s the guy they’ve chosen as the captain and that’s not captain’s behaviour.

“Arsenal fans have showed a lot of patience with him and the performances he’s put in. He owes them a lot more than acting like that.” 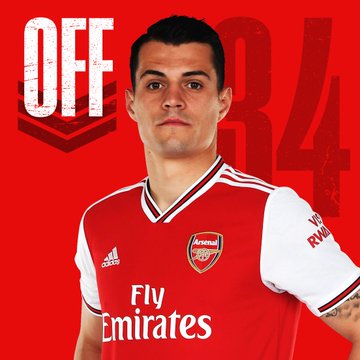 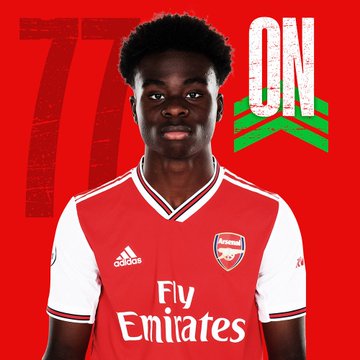 Wright questioned whether Xhaka’s confidence might have gone because of flak from supporters and suggested he was reluctant to show for the ball.

“Players getting booed is not the best at the best of times,” Wright said.

“I think they’re frustrated with the fact he’s not run off the pitch. I’ve seen him substituted before and he’s bolted off the pitch.

“This time he’s walked off. Now he’s goading them.

“We’re talking about fans that have watched him play, in the four years he’s been there, a handful of good games and he’s treating the fans like that.”

So what did you think of Guendouzi’s rugby tackle on Zaha?

Trouble could be brewing at Arsenal, with the 27-year-old Swiss set to have talks with head coach Unai Emery about his behaviour.

The Instagram account of striker Alexandre Lacazette also liked a post from a widely followed Arsenal supporter who said “enough is enough” for Emery and that Xhaka should never play for the club again.

Wright stressed that regardless of the fans’ views and the way they might express them, Xhaka was out of order with his response during Sunday’s game.

“He’s the captain, so he’s got the responsibility of being able to take that on board because he’s been voted as the captain,” Wright said.

“You can’t go like that. The amount of stick that someone like Mesut Ozil’s got, I can understand if Mesut Ozil came off and threw his shirt down, but [Xhaka] is the captain; the manager’s got faith in him.”