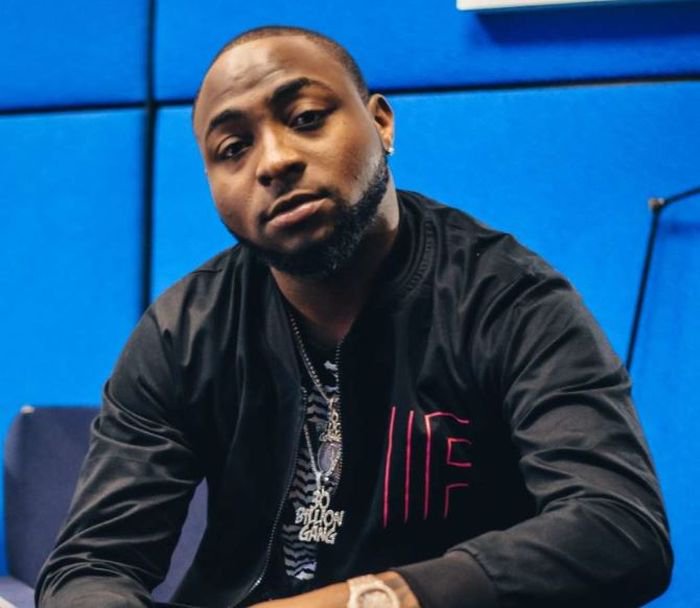 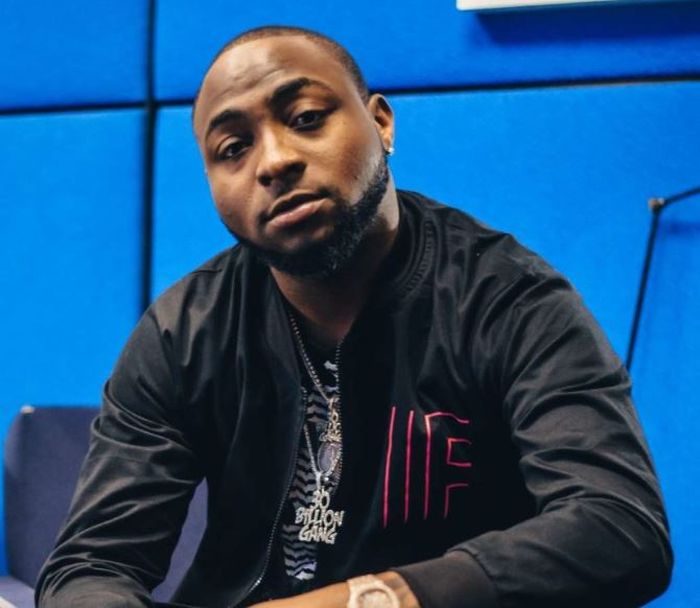 The girls who accused Davido of impregnating one of them have been arrested.

Their foreign accent disappeared after they were caught as they were heard apologizing in Yoruba and pleading that Davido should forgive them.

It would be recalled that Davido earlier reacted to the viral video that the girls made, insisting that he impregnated one of them by saying “Mark my words, these hoes are going to jail” .

Davido has vowed to ensure the ladies in the viral video end up in prison.

However, Davido on reacting to the new video of them after been caught and handcuffed, he wrote;