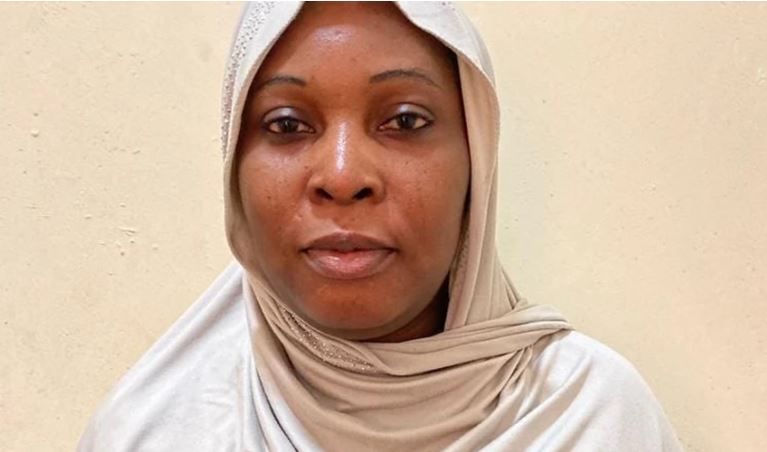 A bank manager in Bauchi State has been convicted and imprisoned for misappropriation and forgery. 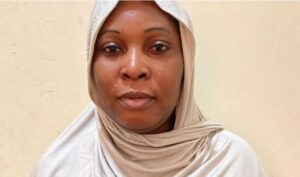 A bank manager in Bauchi State has been convicted and imprisoned for misappropriation and forgery.

Sarita Aliyu was managing director of Workman Microfinance Bank when she misappropriated N4.8 million through fraudulent means to her employer’s loss.

The convict fraudulently used the password belonging to the head of the bank’s Credit Unit to create fictitious names and generate fraudulent loan requests.

She then approved the loans and paid N4,786,700 to herself, according to investigations by the Economic and Financial Crimes Commission (EFCC).

The anti-graft agency told the Bauchi State High Court that Aliyu’s acts violated Sections 308 and 363, and punishable under Sections 309 and 364 of the Penal Code Law.

She pleaded guilty to the charges when confronted with evidence, and Justice M.M. Abubakar promptly sentenced her to five years behind bars.

The convict was also ordered to repay the bank N3.8 million.