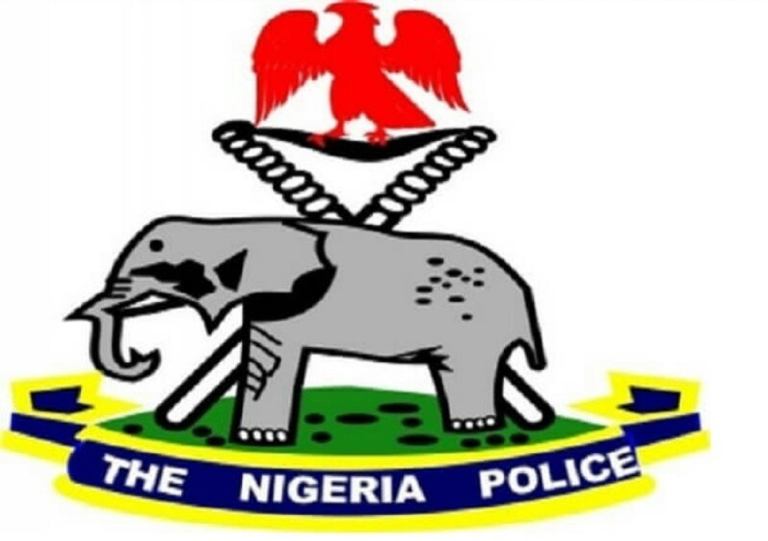 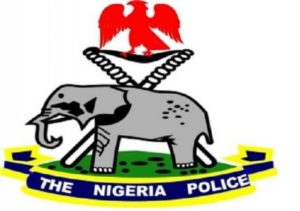 Two top managerial staff of the old generation bank in Oye-Ekiti have been arrested by the police, Thursday

The bank staff were allegedly arrested in connection with a bank robbery that saw men of the underworld carting away with N25 million and a huge sum of foreign currency recently. The Ekiti State Commissioner of police, Mr Amba Asuquo who visited the bank on assessment tour on Friday, alleged that “there was internal connivance between the bank officials and the robbers going by the startling revelations of the Close Circuit Television (CCTV).” According to the Commissioner, it was discovered the bank officials allegedly opened the bank strong room seven minutes before the robbers struck. He also alleged that the CCTV revealed how the bankers and a customer, who ran inside upon hearing the gunshots, had seized the robbery opportunity to stuff money into their pockets as they moved frequently into the vault before the bandits blasted the security door with over seven Improvised Explosive Devise(IED). The police boss disclosed that between the time the bandits attacked the Police Divisional Office, which was about the 300 metres away from the bank and the said time they struck, was enough for the bankers to have escaped after closing the vault, but refused for the sinister intention they allegedly harboured. He said: “The summary of it is that, there was internal connivance and it is unfortunate. There was a similarity between this robbery and the one we had at Ise-Ekiti recently. “It baffles me that there were suspected insiders’ connivance in the whole issue. Plus or minus, there was a missing link and it is that link that we are working upon, trying to investigate. “The banking policy does not allow us to post mobile policemen to the bank for a reason known to them and this started in 2016 based on the letter written by the bank requesting for only plain clothed policemen. “Between the time the robbers attacked our men and the time the robbery took place, the staff had enough time to escape through the exit door. They were captured by CCTV moving in and out of the vault. The vault was even opened before the robbers came. “Despite the opportunity, none of them made efforts to escape, they were stuffing money and there was evidence to prove this. “The staff opened the vault by 3:5pm and the robbers blew up the security door at 3.12pm, this gave a strong suspicion that there was internal collaboration in this matter, it showed complicit. “All these are the dynamics we are studying and that will form the basis for our thorough investigation.” Asuquo revealed that a carton was recovered by the police inside the bank containing over N2 million that was hidden by one of the bankers before the operation. He said: “The carton was hidden under the table within the banking hall. This should be part of the the loots from the strong room.” Meanwhile, the mother of the seven-year-old child who was shot dead during the robbery operation had been taken to her town. The deceased little child was said to be her only. However, the bandits who first attacked the Divisional Police station in Oye Ekiti before moving to the bank, burnt a police van used to block Ilupeju-Oye highway and killed a police sergeant in the process.