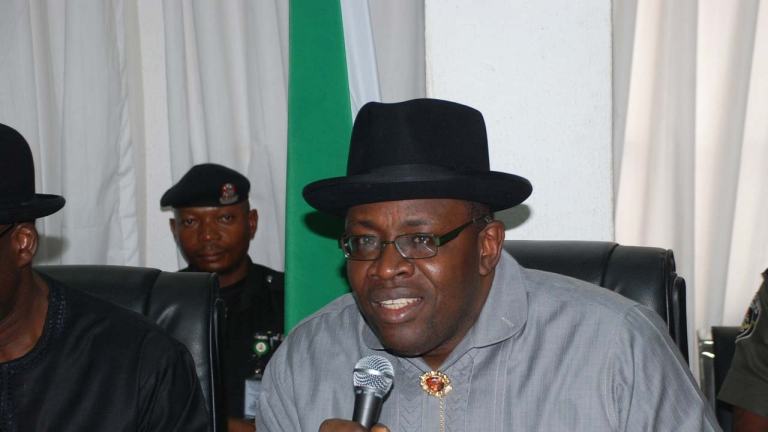 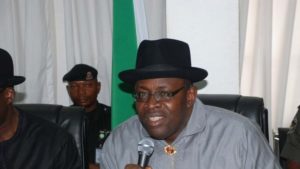 Bayelsa State government will launch the State Higher Education Loan Scheme, as part of its efforts to ensure sustainable funding for students in tertiary institutions. The scheme which is the first of its kind in the country will give indigent students of the state extraction in tertiary institutions the opportunity to complete their education without having to worry about fees.
A statement by the Commissioner for Information and Orientation, Daniel Iworiso-Markson, said the launch will take place at the Chief DSP Alamieyeseigha Memorial Banquet Hall.
The statement added that the occasion will be chaired by university don and former Vice Chancellor of the University of Port Harcourt, Prof. Nimi Briggs. Iworiso-Markson explained that the scheme is just one in a long list of revolutionary initiatives embarked by the Restoration Government of Hon Seriake Dickson in almost eight years, to sustain a world class standard of education in the state. Iworiso-Markson used the statement to highlight some of the laudable achievements of Dickson in the education sector, such as the fifteen model boarding schools across the state, compulsory free document for over 15,000 students with free tuition, books, uniforms and free feeding. He added that the Education Trust Fund which was established to ensure sustainable funding for educational programmes, is also another glaring indication that the governor was serious when he declared a state of emergency in education during his inaugural speech on February 14, 2012.
“It is no longer news that Hon. Seriake Dickson has completely revolutionized the education sector which has led to Bayelsa State being ranked as one of the top ten states in the country in education, and the Higher Education Student Loan Scheme is one of the many legacies he will be leaving behind at the end of his administration. “The scheme will be launched by the governor along with some respected and high powered dignitaries from across the country. We will also be distributing free text books to public primary and secondary schools in the state. “We call on all Bayelsans to be present and support this novel initiative by the governor that will surely make the funding of our students tertiary education a lot easier and secure a brighter future for them,” he said.