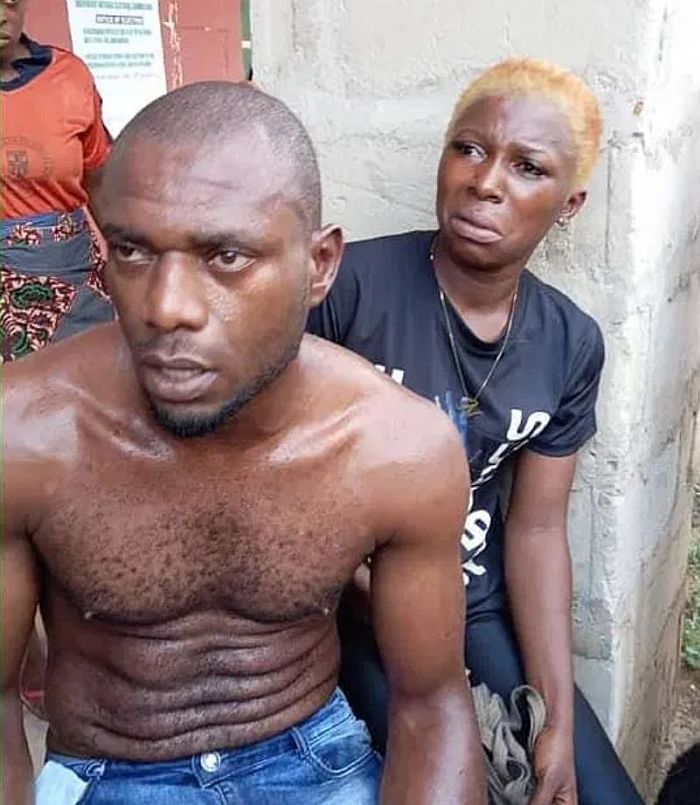 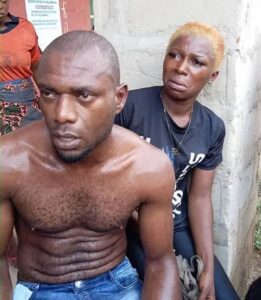 The suspects, Chinedu Umeh and his girlfriend, Ogechukwu Samson, were caught by Nneogidi security men on Thursday, June 10.

During interrogation, the couple confessed that they steal people’s livestock anytime they are in need of money and sell them to one Mrs Chinwe from Ekwulobia, who lives at Awka-Etiti.

The suspects were prevented from being set ablaze by irate youth.