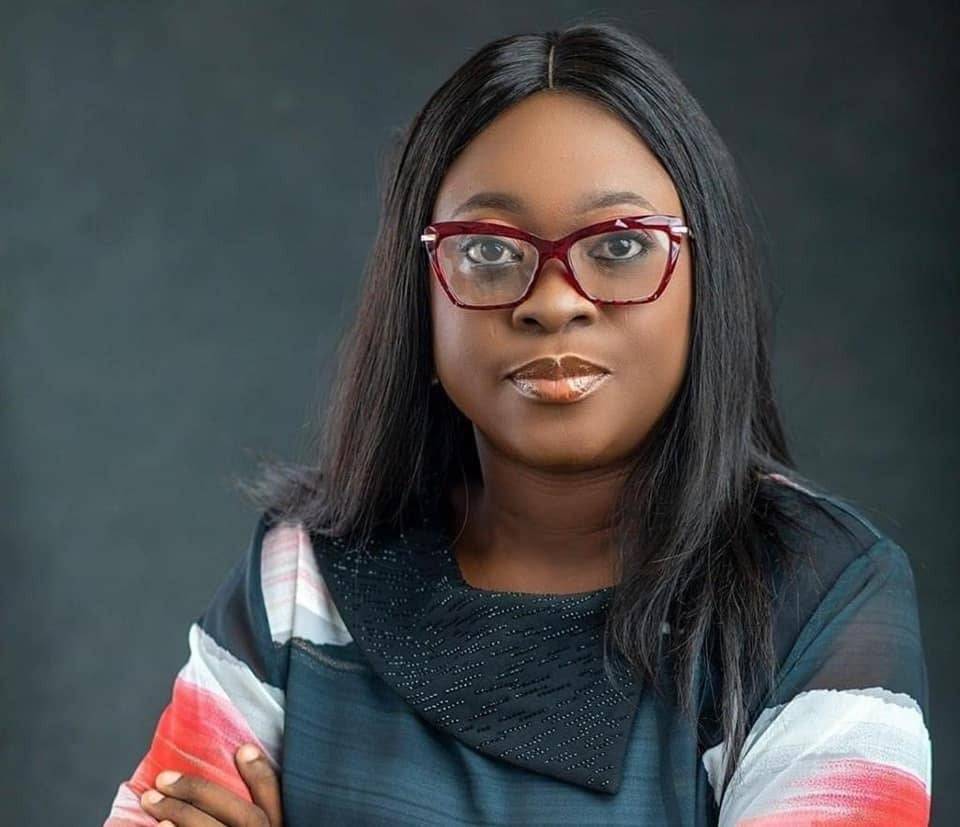 The family of murdered Lagos attorney Mrs. Omobolanle Raheem, who was shot by a police officer, will receive at least N5 billion in compensation, according to a statement from the Nigerian Bar Association (NBA).

A team that will be watching the police officer’s trial will be led by NBA Lagos Branch member and rights activist Ebun-Olu Adegboruwa (SAN), according to a statement issued on Thursday, December 29.

“The NBA Lagos in conjunction with the NBA President, Mr. Y.C. Mikyau, SAN, has decided to be part of the prosecution of the policeman as part of its efforts towards securing quick and effective justice for the family of the deceased.

“In this regard, the NBA will be partnering with the Ministry of Justice during the trial.

“Mr. Adegboruwa has in turn obtained relevant briefing from the Hon. Attorney-General of Lagos State and has secured the assurances of an accelerated prosecution once the case file is received from the police.

“The NBA is also seeking monetary compensation for the family of Mrs. Raheem from the government of Lagos State, the Federal Government, and indeed the Nigeria Police Force and the Police Service Commission, through its Human Rights Committee.

“The NBA will seek for payment of damages not less than five billion naira in addition to the prosecution of the killer cop.”

Adegboruwa has also urged Governor Babajide Sanwo-Olu to follow the model that he adopted during the EndSARS Judicial Panel to “pay compensation to the family of Mrs. Raheem immediately since it is an established fact that her life was terminated illegally by a policeman.”

The SAN called for the immediate implementation of the EndSARS Judicial Panel Report in which far-reaching recommendations were made in relation to:

“1. Psychological orientation for all police officers in the handling and use of weapons;

“3. Improving the welfare of all police officers in terms of their take-home pay, conditions of service, their places of work, and residences in order to make them more conducive;

“4. Recruitment of more police officers to reduce the pressure upon the existing officers whose number is not adequate to effectively police the country.”

Adegboruwa added that it was unacceptable that the issues that led to the 5 for 5 demands of the youths and the EndSARS protests in 2020 had not been addressed despite repeated promises from the government.

He urged the government and the relevant authorities to “go beyond mere press statements of lamentations on the gruesome murder of Mrs. Raheem and to accelerate the prosecution of the killer and payment of compensation to the family of the deceased and all other victims of police brutality”.