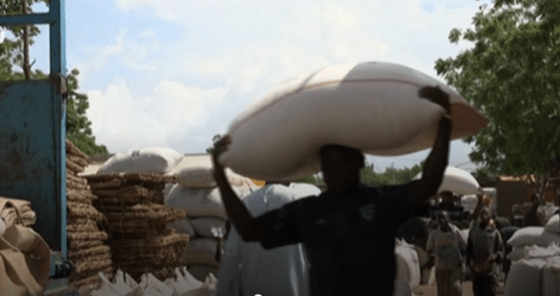 Border Closure: We are crippled by Nigeria’s restriction

Republic of the Niger traders have lamented the effect of Nigeria’s borders closure on their business performance, saying they are angry at the decision of Nigeria’s federal government. 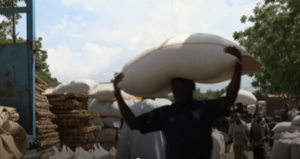 Republic of the Niger is one of the four countries Nigeria shared a land border with. Other countries include the Republic of Benin in the west; and Chad and Cameroon in the east. A Niger trader while speaking in a Deutsche Welle (dw) short documentary said; “To be honest, we are very angry. The business community is deteriorating. “In the name of Allah, this closure of the Nigeria border is causing the most possible harms. The business that allows traders to earn their daily living has gone to a standstill “We are very angry by the closure of this border.”

Niger traders angry at Nigeria’s border closure. PHOTO: Screenshot/DW Documentary. Traders from Niger until now freely moved their trucks, heavily loaded with goods into Nigeria. When the border was closed, trucks already prepared for Nigeria were forced to offload as they were being stopped at the border.

The Nigeria Customs Service Comptroller-Genera, rtd Col Hameed Ali had announced October 14 the decision of the Federal Government to close all of its borders to curb smuggling of goods. During the announcement, he did not state the time it is expected to be re-opened.