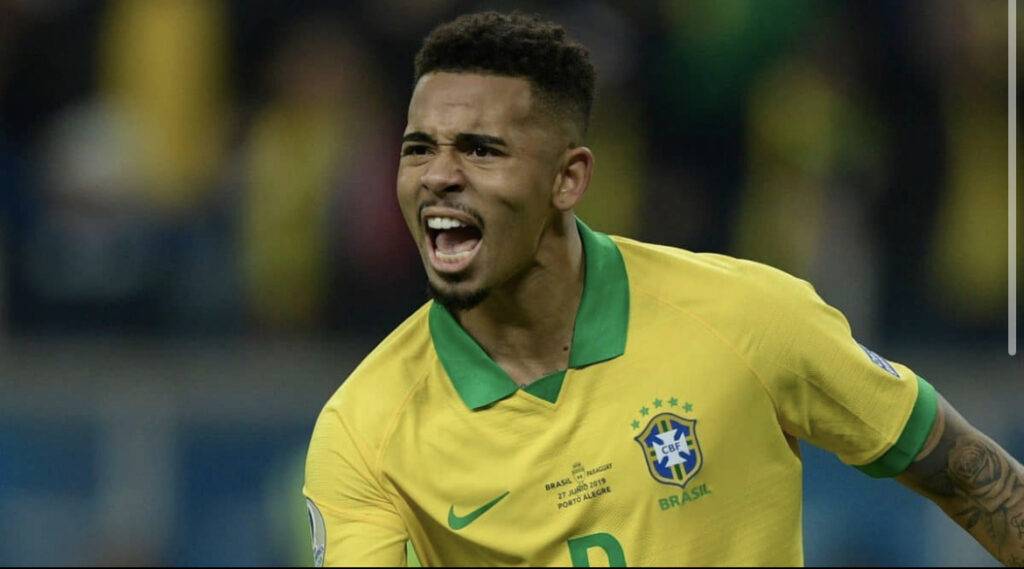 Brazil striker, Gabriel Jesus, will not play any further part in the 2022 World Cup campaign, after he suffered a knee injury during their 1-0 defeat against Cameroon on Friday.

The 25-year-old made his first start of the competition but failed to find the back of the net.

After the game, Jesus complained of sharp pain in his right knee, an area that has caused him considerable trouble in the past.

According to Globo Esporte, Jesus underwent medical examinations after which it has been determined he’ll not feature again in the tournament.

His absence is unlikely to be long-term though.

Arsenal are back in Premier League action on Boxing Day against West Ham and although that fixture is likely to come too soon for Jesus, he is reported to be targeting a return in early January.

Why Do Most Yahoo Boys Go To Cele Church Or Start Going As Soon As They Start Doing Yahoo? Previous post
Aregbesola Made Y*hoo Popular In Osun State (See Why) Next post