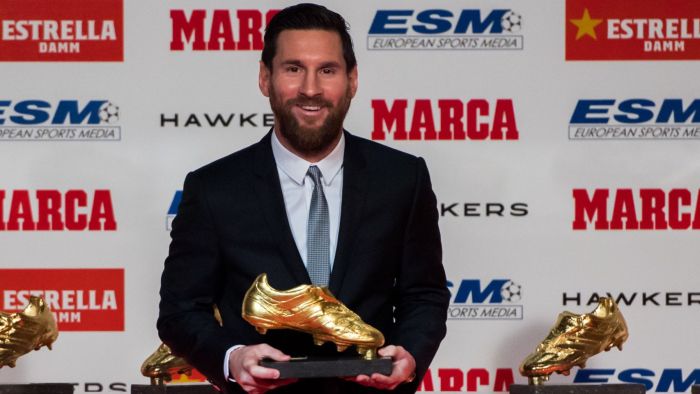 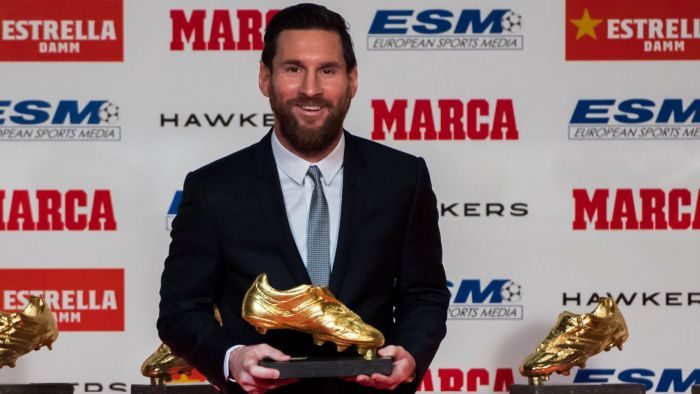 The Argentine emerged winner with 36 league goals, three ahead of Mbappe.

He claimed the award for the third time in a row, since the prize was recreated back in 1968.

The 32-year-old now has two Golden Shoes ahead of his closest rival, Cristiano Ronaldo.

Do you Feel Messi is the real G.O.A.T?