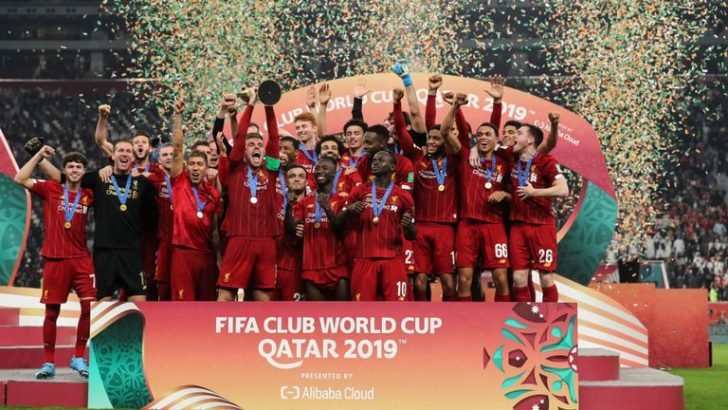 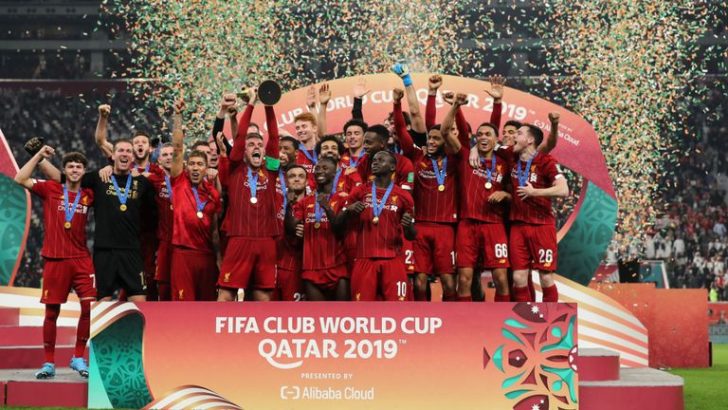 The German – who once lost seven finals in a row – has won the Champions League, Super Cup and Club World Cup in the past year.

“In this moment we have to look at a wonderful night for us, for the club, for everybody who is with us.

“For tonight, we couldn’t do more than winning this game, winning for the first time for this wonderful club the Club World Cup.

“Before the game I said I don’t know exactly how it would feel [to win the cup] but now I can say it’s outstanding. Absolutely sensational.

“I am so proud of the boys and couldn’t be better.”

Klopp, who guided Liverpool to the honour at the fourth time of asking, added:

“We are all kind of exhausted from a very intense game.

“I saw so many sensationally good performances and I’m really happy. The atmosphere in the stadium was great.

“I think we deserved the win tonight, we were the better side.”