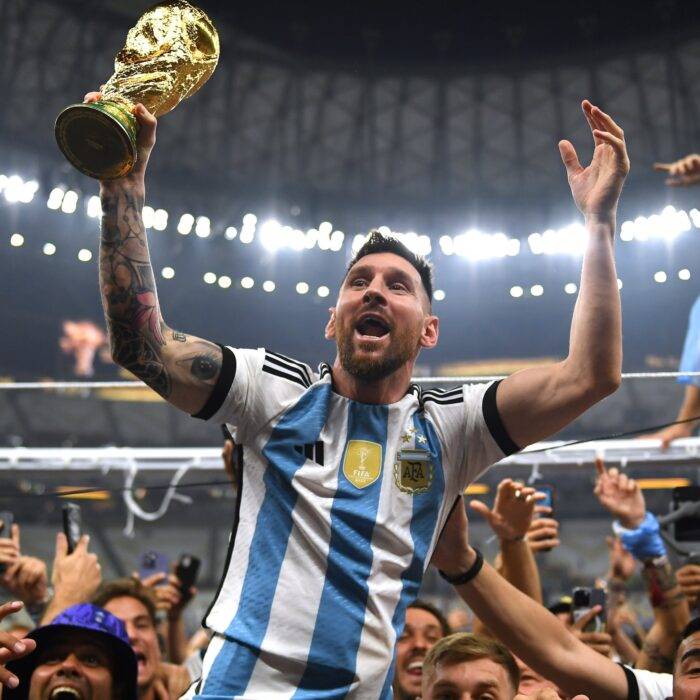 Argentina superstar Lionel Messi has won another award for the year 2022.

The PSG superstar has been chosen as the Male Athlete of the Year by the International Sports Press Association America, AIPS.

The World Cup winner won the award alongside Venezuelan runner Yulimar Rojas, who was picked as the best Female Athlete of 2022.

He was named the Most Valuable Player of the tournament in which he netted seven times and produced three powerful assists for his country.

The 35-year-old has helped PSG stay top of the league table and qualify for the next stage of the Champions League, scoring 12 goals and providing 14 assists in 19 games across competitions.

This is the third time the former Barcelona ace has won the award doing so ahead of Colombian skater Brayan Carreno and Brazilian footballer Richarlison.