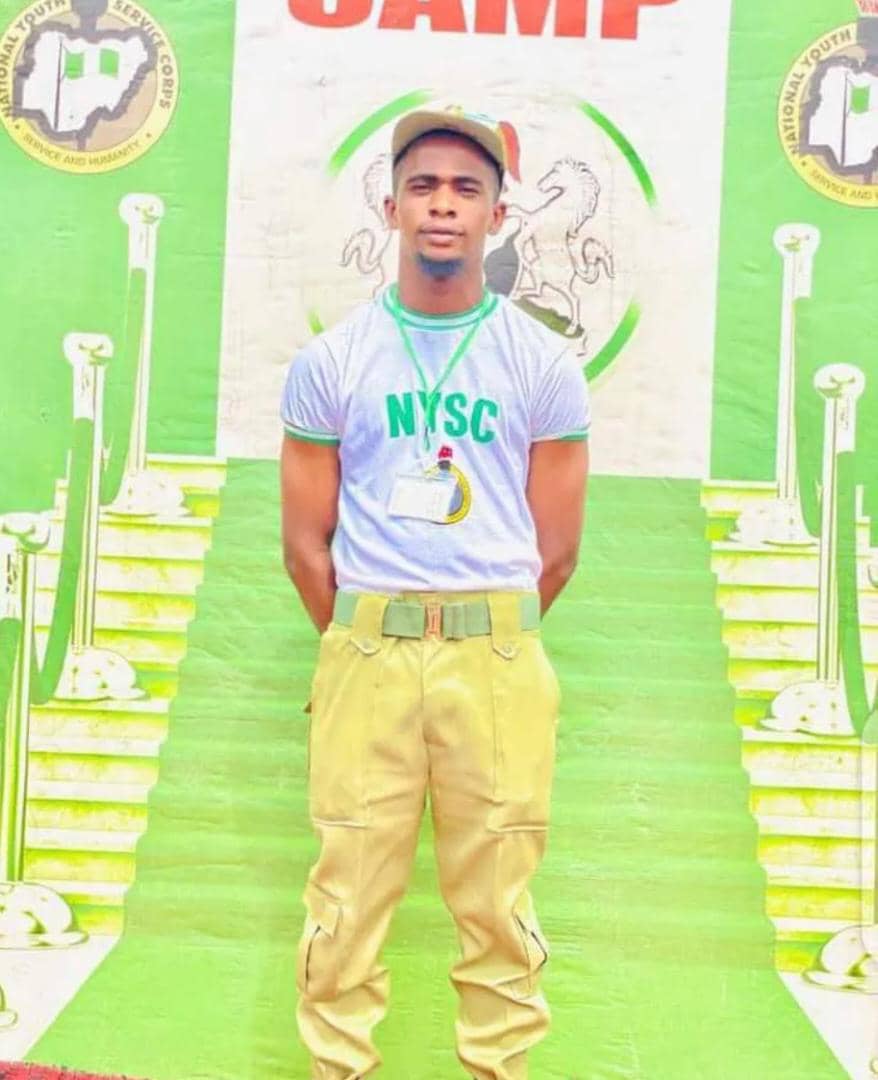 A member of the National Youth Service Corps (NYSC), Nazir Muhammad Yahaya, has died in a fatal car crash while travelling to Kaduna State. 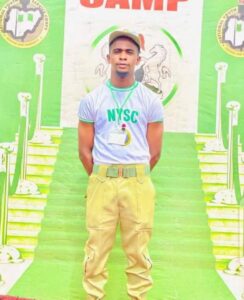 A member of the National Youth Service Corps (NYSC), Nazir Muhammad Yahaya, has died in a fatal car crash while travelling to Kaduna State.

The Batch B corp member was said to be on his way to Kaduna State on Wednesday, July 13, after completing the three weeks orientation programme at the NYSC orientation camp in Adamawa State when the unfortunate accident occurred.

Details of the auto crash are still sketchy as at the time of filing this report but it was gathered that it involved a car and a trailer.

Friends and colleagues of the deceased have taken to Facebook to mourn his sudden demise.

“Rest In Peace Nazir Muhammad Yahaya. Sometime, I ask myself this rhetorical question “what is Life”. My friend called me on Monday and he was lamenting that his redeployment plans went south instead of north.

“I told him to brace up and take the posting by Faith. But, here I am today with a shocking news that my friend/brother after all the sweat and blood pains we endured to make it out of School/NYSC and finally begin to establish ourselves for beauty and for colour. Now the Dreams/plans are abated. I pray my friend finds rest in Aljannatul Firdaus with the Almighty”

See pictures from the crash below, 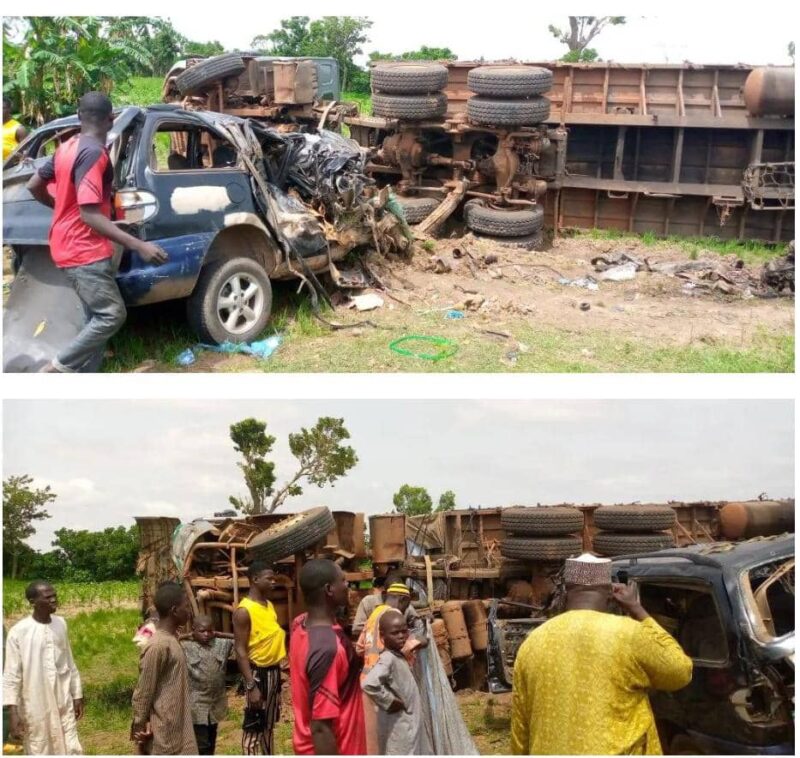