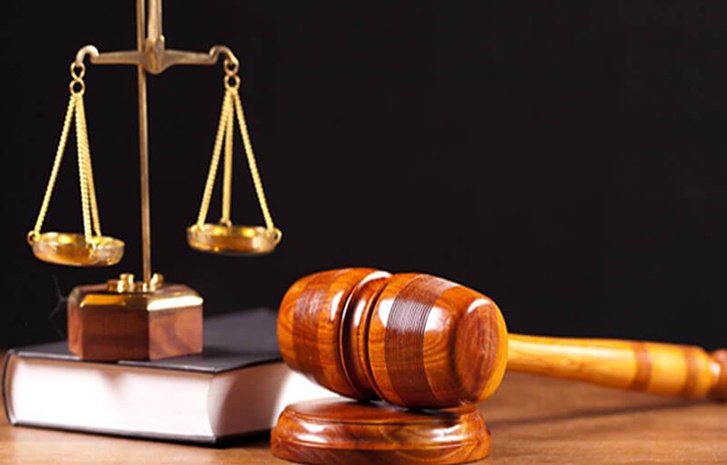 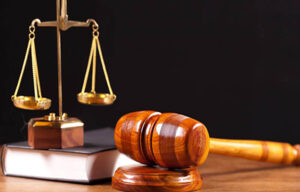 The News Agency of Nigeria reports that the trial which was scheduled to continue on Wednesday did not hold due to the absence of the presiding judge, Justice Oluwatoyin Taiwo, who currently attending a Judges Retreat alongside other members of the Lagos State Judiciary.

The registrars at her court however informed the NAN correspondent that the new trial date has been communicated to all the parties to the suit.

Baba Ijesha who was arraigned on June 24 is charged with six counts bordering on defilement of a minor.

The prosecution led by Mrs Olayinka Adeyemi, the Lagos State Director of Public Prosecution (DPP) has so far presented two witnesses for the prosecution.

The two prosecution witnesses testified against the embattled actor at the last court proceedings held on July 27.

According to the charge, the defendant committed the offence in 2013, 2014 and on April 19 at Iwaya, Yaba area of Lagos.

“Sometime between 2013 and 2014, the defendant sexually abused the complainant (name withheld), then aged seven, by inserting his car keys into her vagina.

“He also placed her on his laps, touched her in a sexual manner and rubbed his penis on her body.

“On April 19, he indecently treated and sexually assaulted the complainant, now 14, by sucking her fingers and touching her in a sexual manner.

“He also attempted to have sexual intercourse with the complainant by unbuckling his belt and unzipping his trousers after sexually assaulting her,” the DPP told the court.

Share
2023: Tinubu Has No Certificates, He Steals Huge Amounts of Lagos Money Monthly – Bode George Previous post
What If The Chinese Loan To Nigeria Is Fake/Scam? (See This) Next post