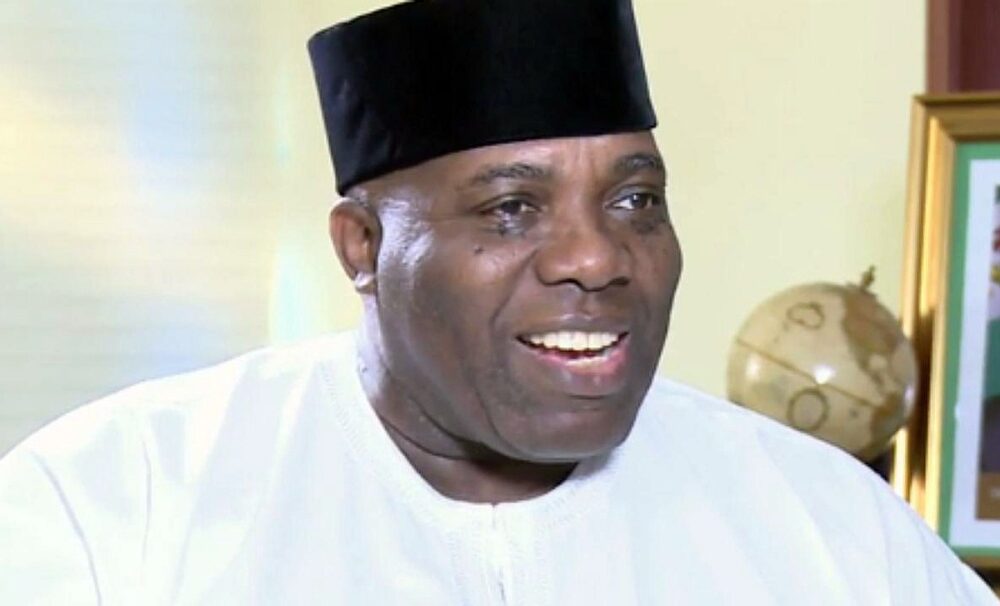 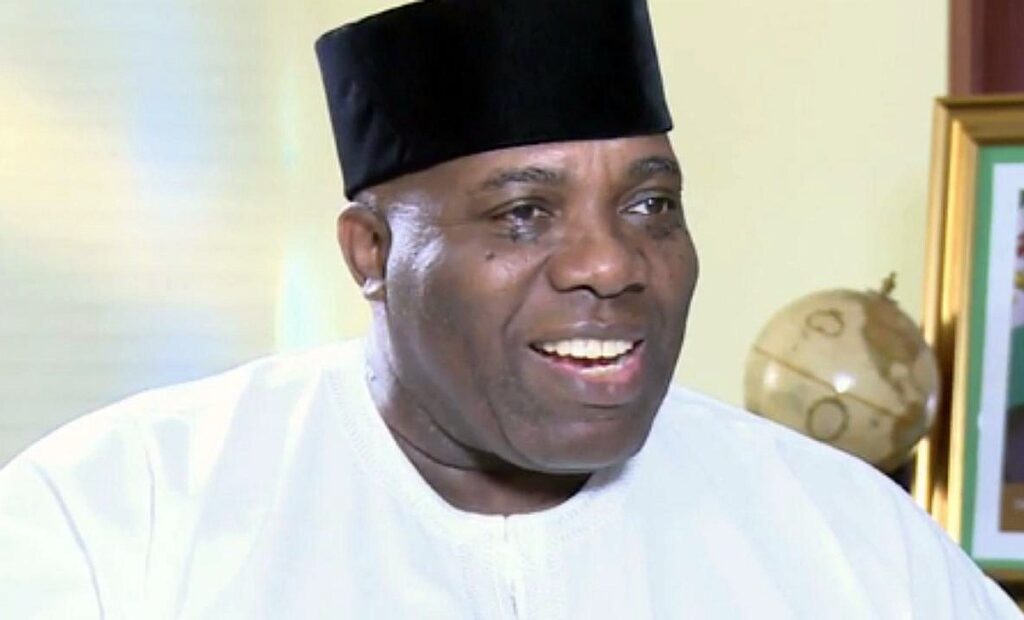 Okupe was charged with 59 counts by the Economic and Financial Crimes Commission (EFCC) in 2019 for alleged money laundering and fund diversion totaling N702 million.

He was arraigned before Ijeoma Ojukwu, the presiding judge, alongside two companies – Value Trust Investment Ltd and Abrahams Telecoms Ltd.

Okupe was said to have received cash from the office of the National Security Adviser (NSA) while Sambo Dasuki was in office.

Delivering judgment on Monday, Ojukwu found Okupe guilty of contravening sections 16(1)&(2) of the Money Laundering Act by accepting cash payments in excess of the threshold allowed under the act without going through a financial institution.

The judge said the NSA is not a financial institution and although the former president allegedly authorised the funds, he did not specify a cash payment in violation of the Money Laundering Act.

“I find the first defendant, Dr. Doyin Okupe, guilty on counts 34, 35, 36, and 59,” the court ruled. The judge however found the defendants not guilty in counts 1 to 33 on the grounds that the prosecution failed to establish the charge of money laundering, criminal breach of trust and corruption against the NSA.

The matter was subsequently stood down until 1:45pm to allow the convict (Okupe) to call witnesses to testify about his character, as enshrined under Section 310 of the Administration of Criminal Justice Act (ACJA).

The sentencing is expected to be delivered after the process must have been concluded.