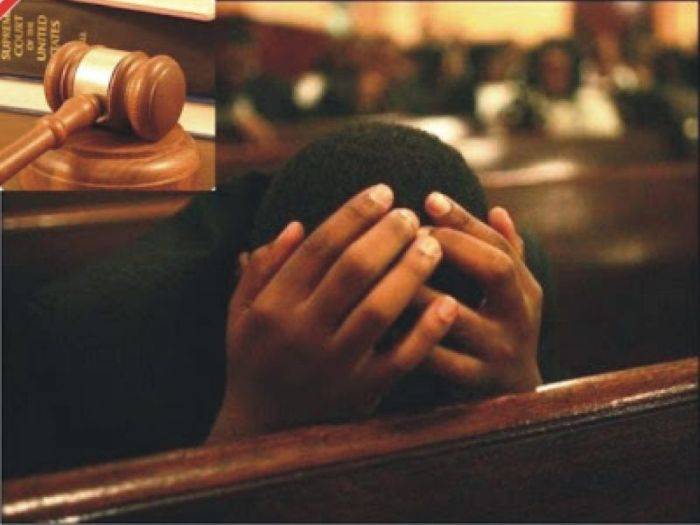 The Independent Corrupt Practices and other Related Offences Commission (ICPC) has secured the conviction of an officer of the Nigeria Security and Civil Defence Corps (NSCDC) for defrauding a citizen of N100,000 to help her to secure a fake NSCDC job.

The spokesperson of ICPC, Mrs Azuka Ogugua made this known to DAILY POST on Tuesday.

The convict, Segun A. Odewale, a superintendent with the NSCDC, was sentenced to seven years imprisonment by Hon. Justice M. O. Agboola of Osun State High Court 6B, Osogbo, on a three-count charge preferred against him.

Odewale was charged under Section 10(a) of the Corrupt Practices and Other Related Offences Act 2000 on counts one and two, and on Section 19 of the same Act on count three.

One of the counts read:

The defendant, through his lawyer, Mr Muftau Abiodun Adediran, pleaded with the court to temper justice with mercy as he was a first-time offender and a family man with lots of dependents.

The prosecution counsel, Mr Elijah Akaakohol confirmed that the defendant had no previous offences record with the Commission.

All the sentences are to run concurrently.

It would be recalled that as part of measures to curb cases of job racketeering, ICPC, through the Anti-Corruption Academy of Nigeria, had earlier in the year organized a Policy Dialogue on Entrenching Transparency in the Public Service Recruitment Process in Nigeria during which the Chairman, Prof. Bolaji Owasanoye, disclosed that the Commission had received about 100 petitions on recruitment scam from victims, institutions and complicit individuals. 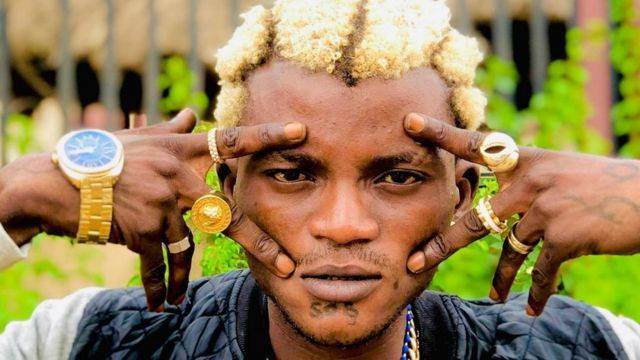 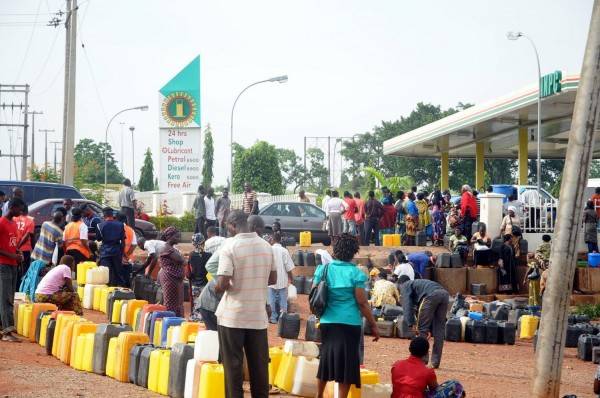 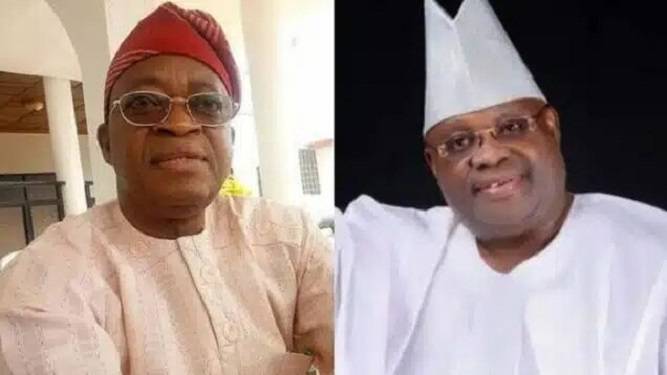