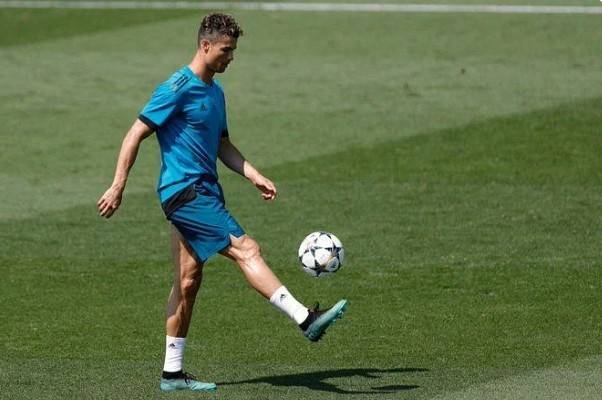 Ronaldo is now with Saudi Arabian side Al Nassr where he recently signed a two-and-a-half-year deal.
.
Relevo also claimed that the veteran Portugal striker was not happy at Juventus.

The 37-year-old fired in 101 goals for the Old Lady in 134 appearances but still felt he should not have left Madrid for Turin.

He was not happy with the squad even though they won two Serie A titles in his three seasons at the club.

Relevo added that Ronaldo felt a lack of chemistry in the team and believed that was one of the reasons they could not win the UEFA Champions League.

Juventus brought in Ronaldo to help them win the Champions League but failed to achieve it during his time at the club.

Ronaldo left the club and made a sudden return to Manchester United in the summer of 2020.