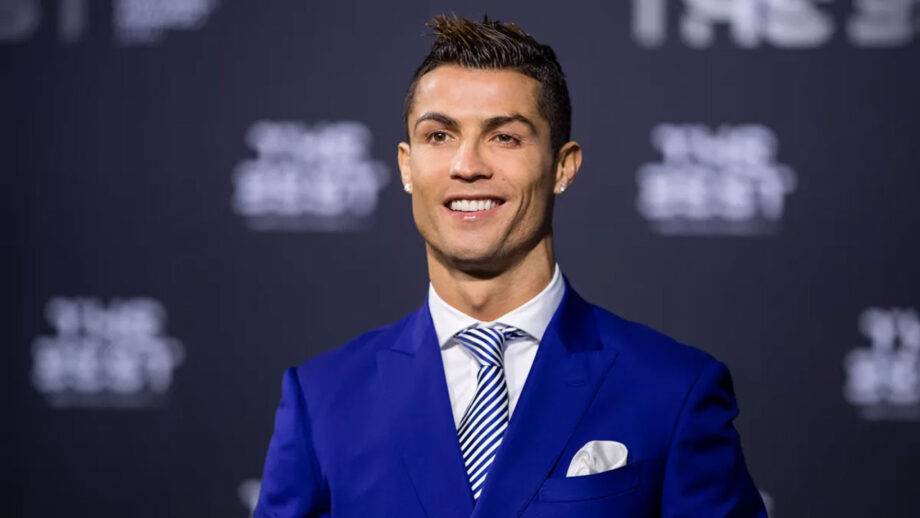 Portugal captain, Cristiano Ronaldo, has denied that he threatened to leave the squad at the 2022 World Cup.

In a post on social media, the 37-year-old claimed “external forces” are trying to break up the group.

“This group is too united to be broken by external forces. A nation too brave to be intimidated by any adversary.

“This is a true team, that will fight for the dream until the end,” Ronaldo wrote.

According to Record, Ronaldo informed head coach, Fernando Santos, he might fly out of Qatar after discovering he was dropped for the last-16 clash against Switzerland.

The former Manchester United forward is said to have calmed down eventually, realising his departure could negatively impact the team.

The Portugal Football Federation has also debunked these claims.