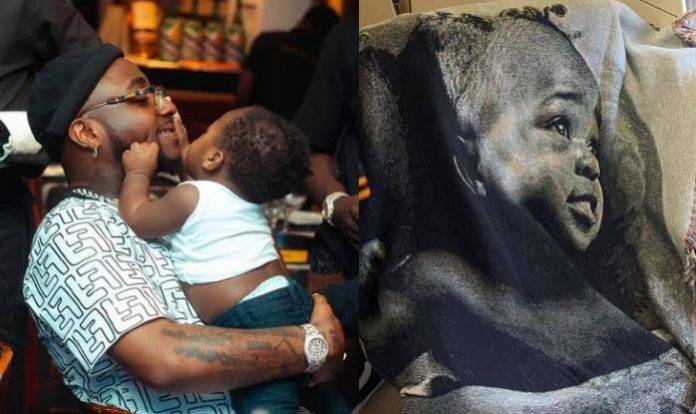 David Adeleke, better known by his stage name Davido, arrives in the peninsular Arab country of Qatar for the closing show with a blanket that has the face of his late son, Ifeanyi Adeleke.

Recall that Davido, who is on the official World Cup song “Haya Haya” with Trinidad Cardona and Aisha, has taken a break from the public since the death of his 3-year-old son on October 31, 2022. But now Davido is In Qatar with Ifeanyi Jacket.

But there was a lot of excitement yesterday, December 8, 2022, when news came out that Davido would be performing at the end of the World Cup game, which was said to end on December 18, 2022. 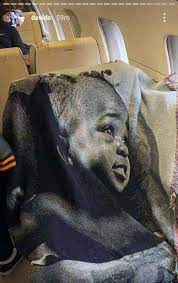 Check out the video:-