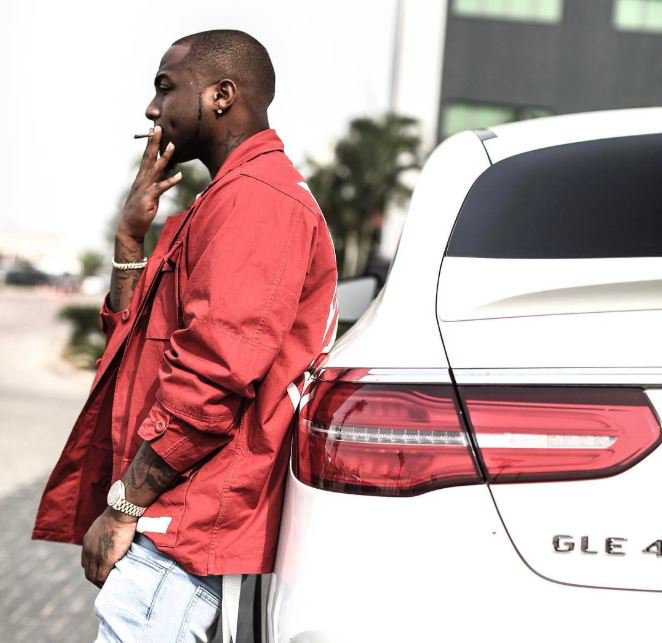 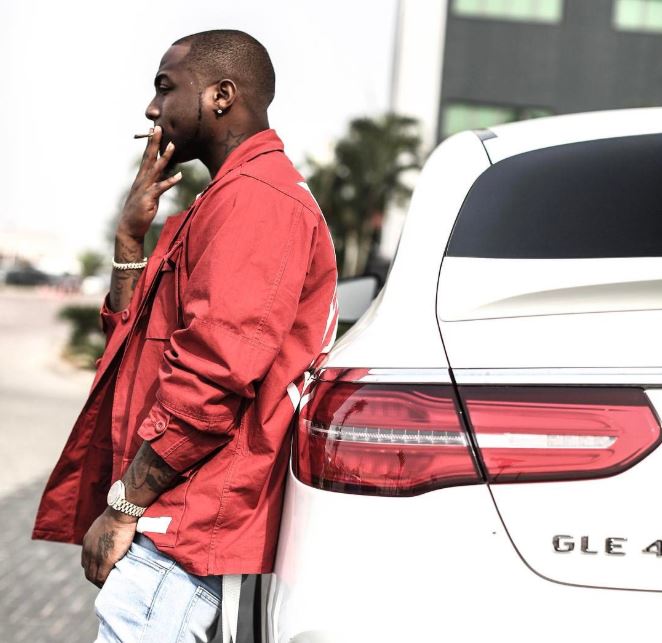 According to him, Davido is now dead broke. He called people’s attention to the fact that Davido has always been purchasing every new iPhone for his 30BG gang but it seems he is not financially capable to get them the new iPhone 11.

Sincerely, there is one truth in this tweet which is the fact that Davido buys new Iphone for his crew every year. He did it in 2017 and 2018.

It not yet clear why he has not bought the new iPhone 11 for them this year, to make the matter worse the O.B.O himself is still on old iPhone x.

Could It Be True That Davido Is Now Broke? 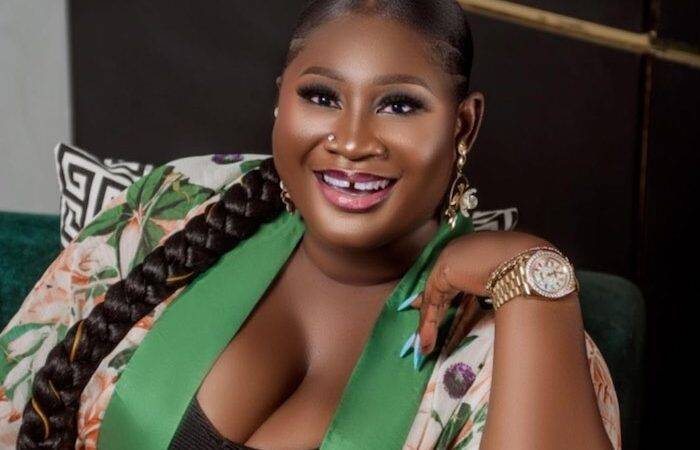