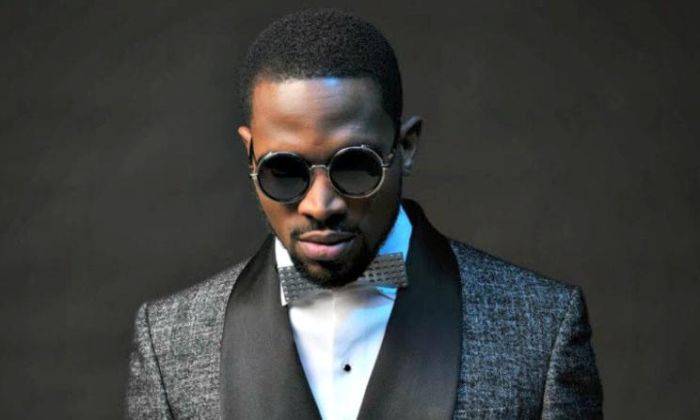 Dbanj Released From ICPC Custody, See What He Said After

Dbanj Released From ICPC Custody – Oladapo Oyebanjo, better known by his stage name D’banj, has broken his silence after being freed from ICPC custody.

The father of two wrote on his Instagram page that he had been asked to help with an ongoing investigation and had given the commission the information they needed. Dbanj Released From ICPC Custody

D’banj said that he has nothing to do with fraud, and he was let go because they didn’t have anything on him.

“Thank you to the whole world. I was asked to help with an investigation going on at ICPC. I told the commission everything I know, and I have faith in their ability to find the truth. I have nothing to do with fraud; all I do is cut people’s lives short. I was let go because no one saw or found anything wrong with me. God bless all of you, my people.

KFN reported a few hours ago that the Independent Corrupt Practices and other Related Offences Commission had let Dbanj go after he had been in jail for almost 72 hours (ICPC).

Remember that the anti-corruption agency held D’banj on Tuesday because they thought he was involved in fraud with the N-Power program.

Pelumi Olajengbesi, who is his lawyer, told Premium Times that the singer helped the Commission with their investigation.

Mr. Olajengbesi said that Dbanj was released because he admitted his guilt, but he didn’t say if the ICPC gave the singer administrative bail.

He also said that the ICPC couldn’t find any proof of fraud by the singer.

There was nothing bad found on him. He was let go because he admitted his guilt. Right now, we’re waiting for the ICPC to give D’banj a letter of clearance because, as we’ve always said, he’s not guilty of the charges against him,” he said.

A source who spoke to Sahara Reporters said, “The musician plans to speak out soon.” Remember that D’banj’s lawyer defended him against the Independent Corrupt Practices and Other Related Offences Commission? (ICPC).

The commission had said that the Oliver Twist singer had “ignored and not honored” several requests to meet with a team of investigators.

In a statement released on Wednesday, His Assistant Team Head, Litigation, Law Corridor, Maryam Musa, said that D’banj and his management do not do business “unless it is legal, properly documented, and available in law.”

The lawyer did, however, say that the ICPC was still looking into the alleged misuse of N-Power funds.

Musa also said that even though Dbanj was invited by the ICPC for the investigation a month ago, he sent letters to the commission through his lawyers about his schedule in South Africa and promised to visit the Commission when he got back.