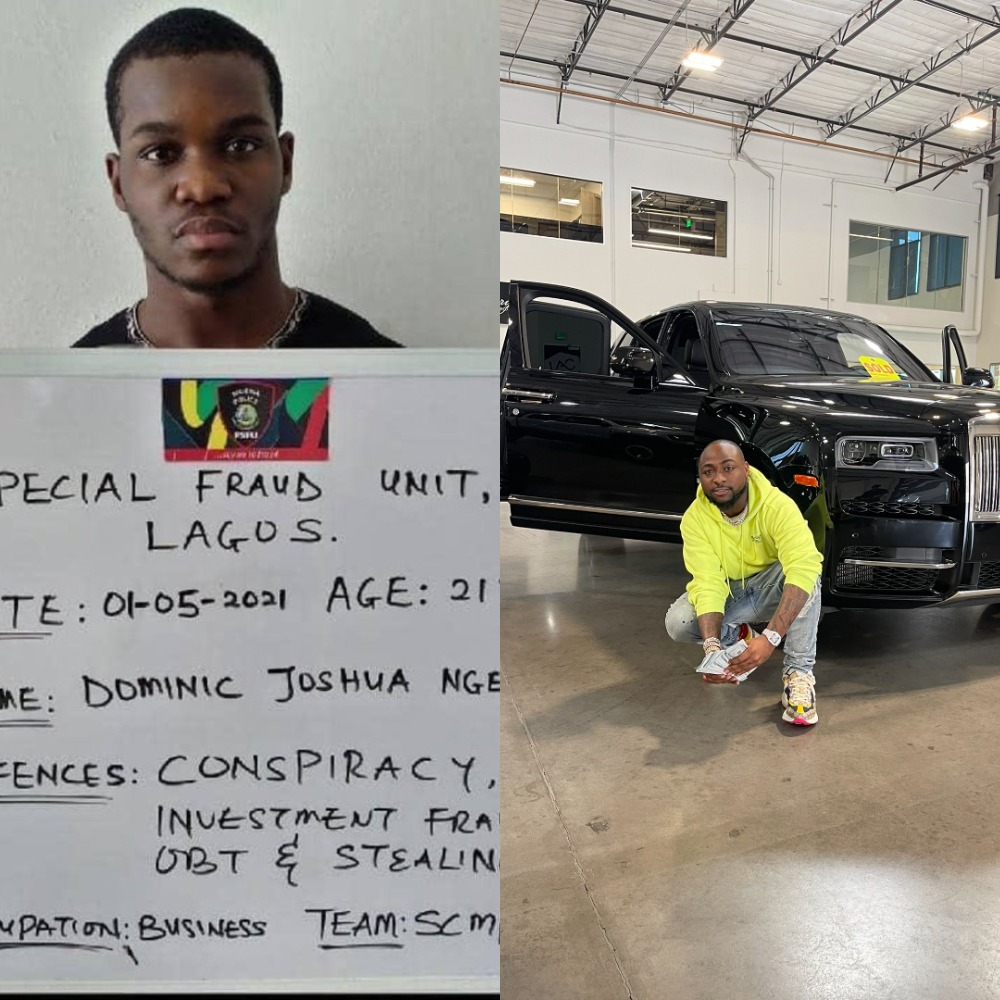 Did Davido And Rema Scam Their Fans? (See This)

Fraudulent activities being linked to the music industry is not really a new thing. 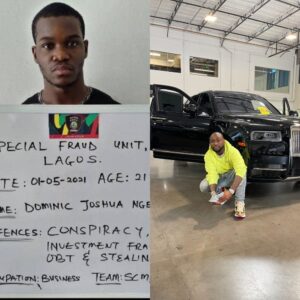 Fraudulent activities being linked to the music industry is not really a new thing.

Did Davido And Rema Scam Their Fans?

But if it’s wide open in the mainstream, and no one seems to be checking it, then there is a problem. One we should probably talk about it.

Yesterday, a certain fraudster was arrested for defrauding people of billions of naira.

Then an old tweet of Rema (now deleted) promoting this guy’s alleged scam surfaced and this has raised quite a number of questions. 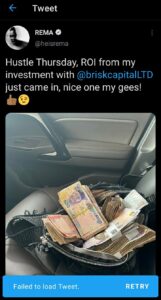 People have especially brought up the case of Racksterli too, a Ponzi scheme that was promoted largely by popular singer, Davido.

As expected, so many people joined Racksterli when Davido posted them, because they think if David is behind them, then it must be legit.

It wasn’t long after that, that the scheme crashed and so many people lost their money.

This has been likened to what just happened yesterday too.

The recent scheme called Brisk Capital, promoted by Rema, has also crashed and there’s not been any refund for people who put their money into the fraud investment fund.

Now, the creator of the “investment” scheme has been arrested by the Special Fraud Unit.

Who Should Be Held Responsible? 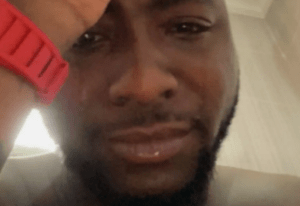 The question, though, is how much of responsibility should celebrities like Rema and Davido take for promoting what turned out to be scams?

Understandable, they probably didn’t know it was a scam at the time they endorsed those schemes.

But that makes us wonder if these artists will take any money thrown at them? Either from politicians, or scammers or anybody at all?

If that’s the case, then I don’t need to tell you, that’s bad.

Davido is rich and he made his money by building his brand and gaining the trust of his fans.

The same fans who he is now leading on to fraudulent schemes? Why? To make more money?

That isn’t good, at all. And it just raises more and more questions.

The most important of all though is this.