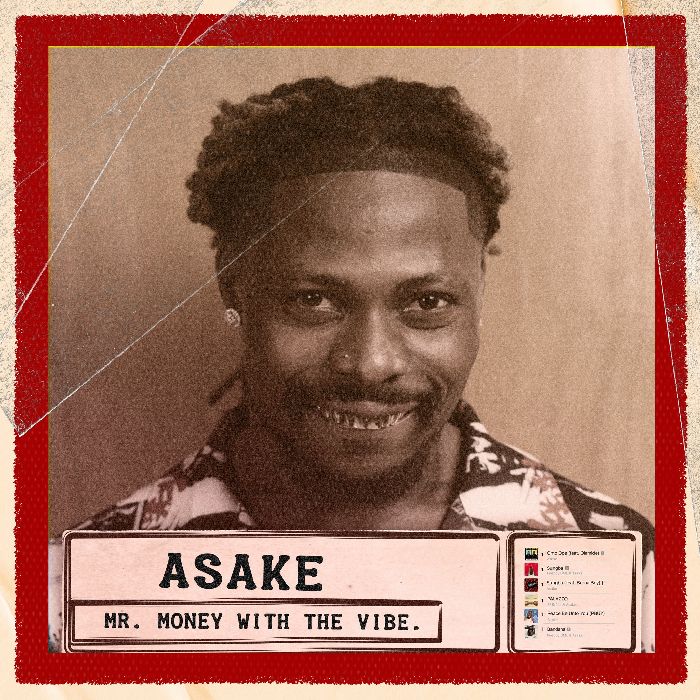 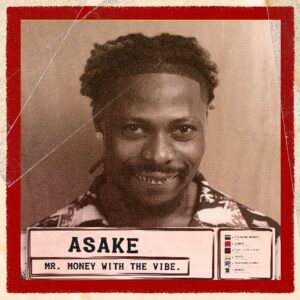 Taken From Asake’s recently released album project work titled ‘Mr. Money With The Vibe.‘, the song sees the singer basking in his vocal dexterity, as his vocals were blended with perfect bass guitar chords encouraging his listeners that their time will come.

Moreover, the album work consists of 12 studio recorded tracks including his already dished-out singles, ‘Peace Be Unto You (PBUY), Sunga Remix, and Terminator.’

Finally, this album sets the crooner on more pace and achievements as the project already has gained massive streams on the mainstream.