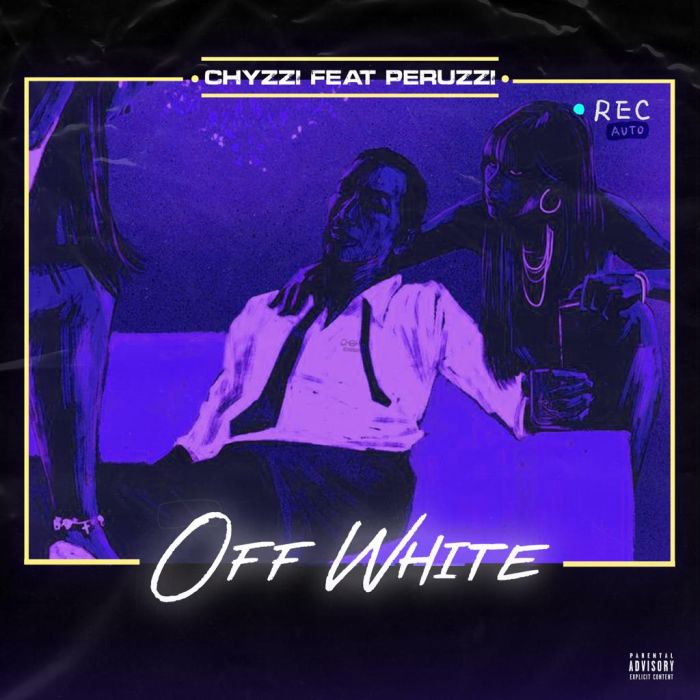 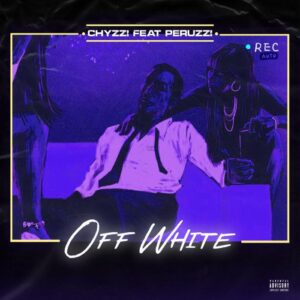 Chyzzi closed out the week with a potential hit single which might be taking over the clubs soon. On this track, he features DMW star Peruzzi, which is off his anticipated EP titled “Sex Tape“.

Known for his musical diversity, being an afro-fusion artist, Chyzzi dabbles with afrobeat on this new single “Offwhite” and he killed it!