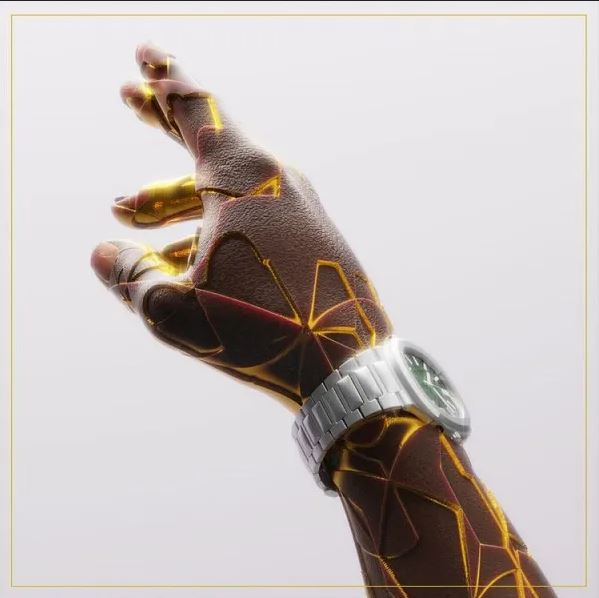 Mr Eazi is out with a new jam titled, “Patek” featuring DJ Tárico (Mozambique) and Joey B (Ghana).

Mr Eazi also jump on the amapiano beat, the genre which exploded out of South Africa’s dance music underground to become a global phenomenon recently.

Mr Eazi recorded an early version of the song on a whim in South Africa with DJ Tárico, whose amapiano smash “Yaba Baluku” took Africa by storm over the past year.

You guys will surely love this banger!!