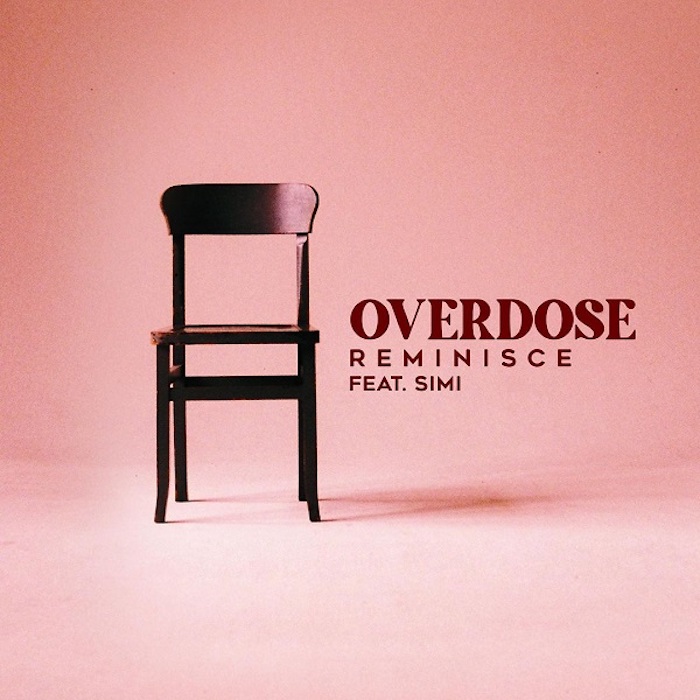 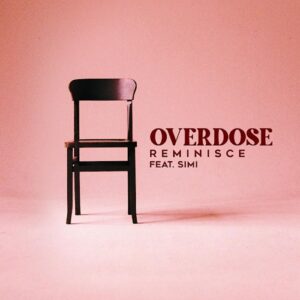 “Overdose” is a catchy record in which Reminisce teams up with Nigerian vocal powerhouse, Simi doing justice.

The song “Overdose” will be part of Reminisce’s forthcoming album he announced while on Ebuka Obi-Uchendu’s Rubbin Minds a few weeks ago.

Reminisce has gradually been rolling out songs from his album. He kick-off the journey with “Alaye Toh Se Gogo” and ‘Hustle‘ with BNXN and D Smoke a few weeks ago.