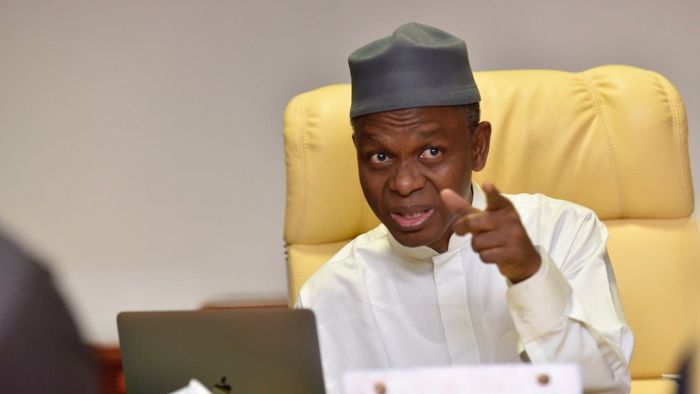 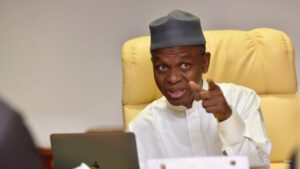 He stated that this move is part of the ongoing rightsizing exercise of Kaduna State Government.

He said the 19 disengaged staff are the first phase of public servants who will depart the public service, in continuation of rightsizing the workforce.

This was contained in a statement from Sir Kashim Ibrahim House which was issued on Wednesday.

According to the statement, the affected officials include two Special Advisers, a Deputy Chief of Staff and several Special Assistants.

‘’Malam Nasir El-Rufai has thanked the departing officials for their services to the state and wished them well in their future endeavours,’’ the statement further said.