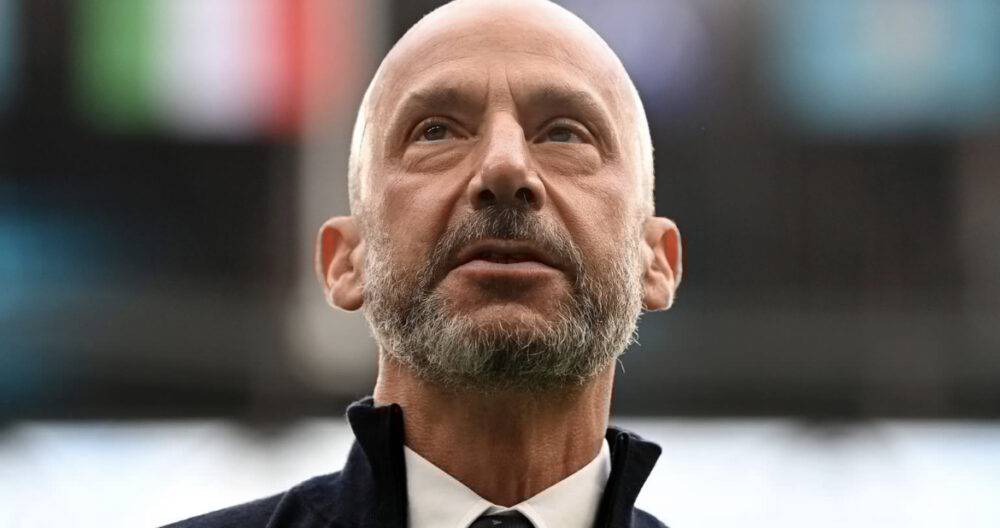 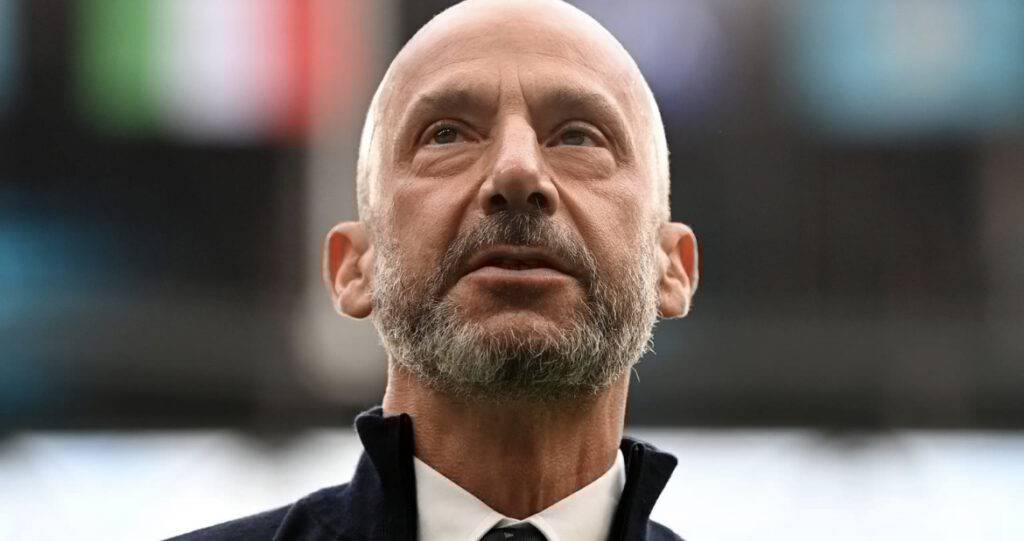 Chelsea and Italy legend, Gianluca Vialli has died at the age of 58.

His death comes five years after he was first diagnosed with pancreatic cancer.

He then won three major trophies when he managed Chelsea.

Vialli won 59 caps for Italy and after he was initially given the all-clear on his health in 2020, he worked with Roberto Mancini’s staff in the Italian national team, who won the European Championships in England the following summer.

He stepped down from the role in December when he returned to the Royal Marsden hospital to undergo further treatment on cancer, which he called “an unwanted guest”.

Vialli is survived by his wife, Cathryne White Cooper, and their two daughters, Olivia and Sofia. 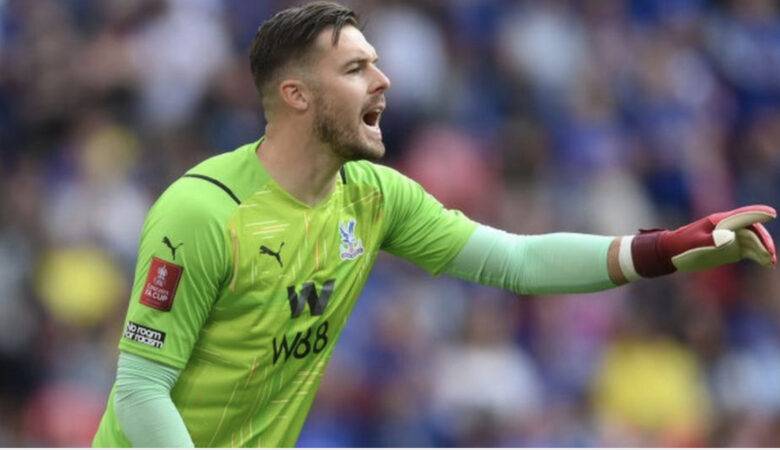