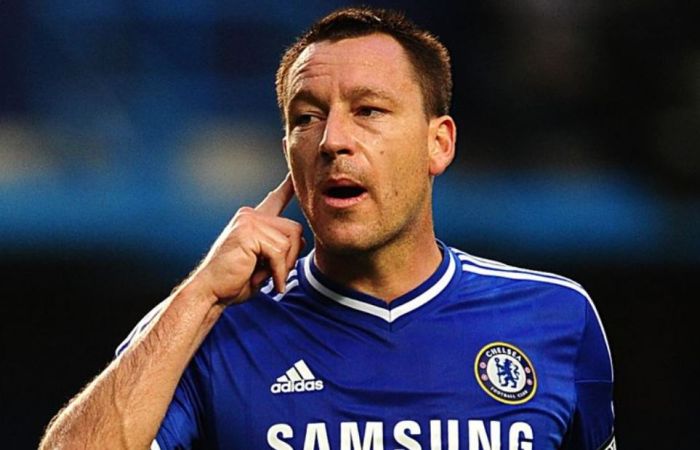 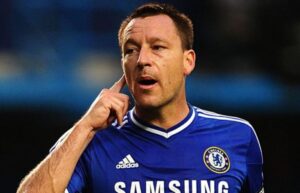 Swansea are presently looking for a new manager after the departure of Steve Cooper last week.

Terry has been named as favourite to become Swansea’s new manager after leaving Aston Villa on Monday.

The Chelsea legend officially left the Premier League side after spending three years at the club.

Terry tops the list for the Swansea job alongside Eddie Howe, Frank Lampard.

Others such as Neil Lennon, Alex Neil, Paul Warne, Gareth Ainsworth and Tony Pulis have also been linked to the Swansea job. 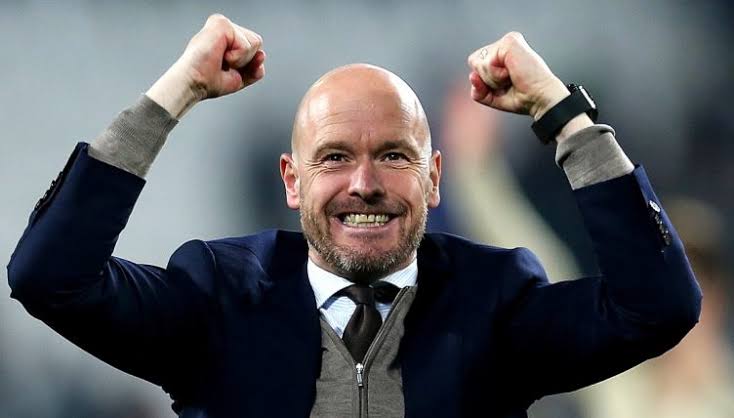 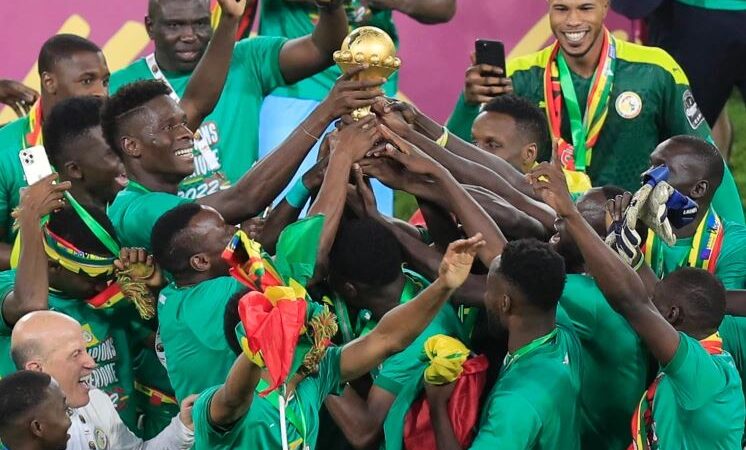 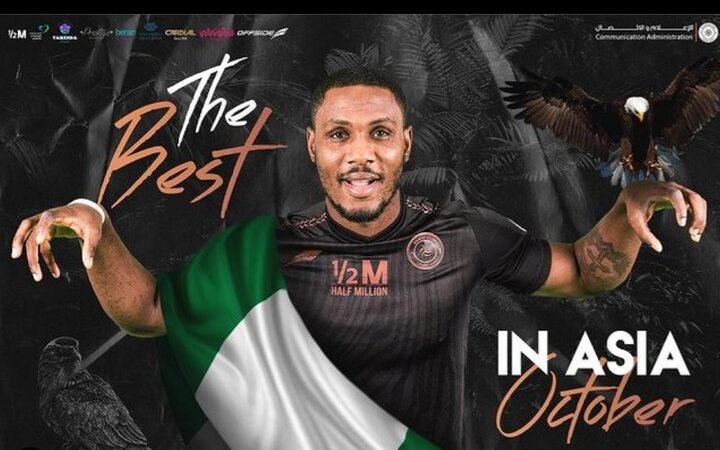