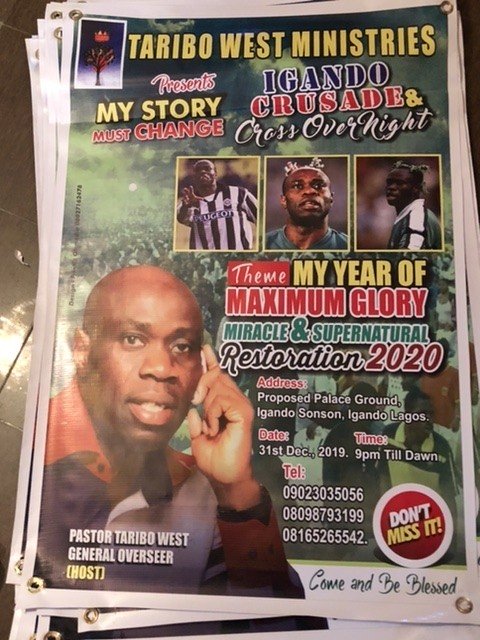 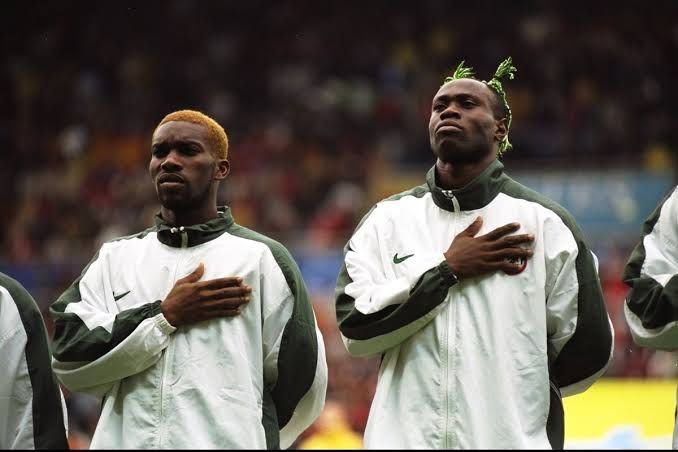 Did the name Taribo West ring bell in your ear??

Taribo West as a name and a brand doesn’t need much introduction.

A Nigerian former professional footballer who played as a defender and best remembered for his various unusual and colourful hairstyles.

West who played for the Nigeria national team and played with top footballers in clubs like inter-milan, Ac milan, Auxerre and even Derby County just to mention a few will be holding a crusade this month on the 31st at Igando, Lagos state. 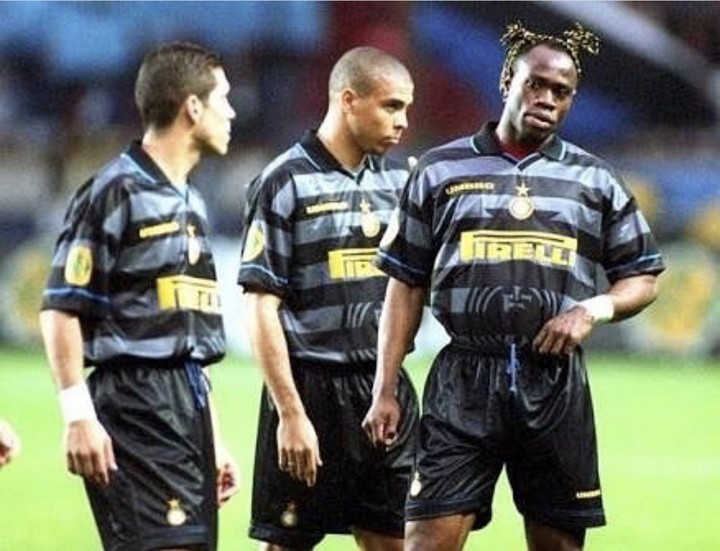 Pastor West who started a church in 2014 which he called Shelter In The Storm Miracle Church of All Nations located around Opebi, Ikeja area of Lagos, will be holding a special crusade/cross-over on 31st of december 2019.

Former Super Eagles defender turned pastor, Taribo West is certainly not taking a backseat when it comes to preaching the word of God.

The ex-footballer who seems to be waxing stronger doing the work of the Lord, had a church in Italy where he was based while actively playing football but relocated to Nigeria carrying out his pastoral work without a congregation until 2014 when he floated his church.

You’re invited to the crusade.

Come with friends, families and even enemies and you wont return the same because it’s going to be explosive!! 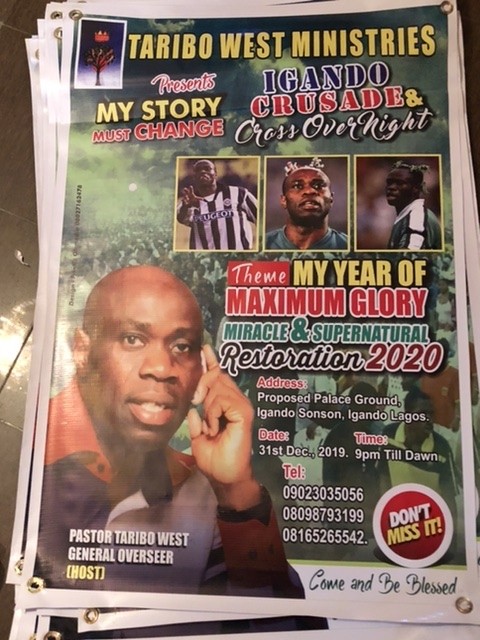 What Was The Best Thing You Liked About Taribo West As A Football Player?