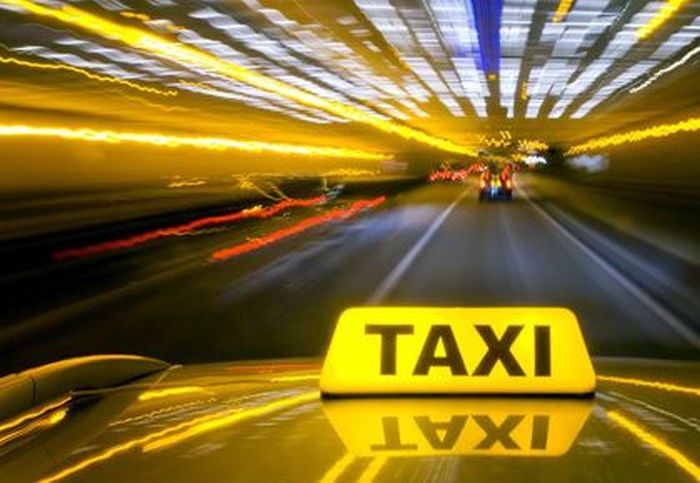 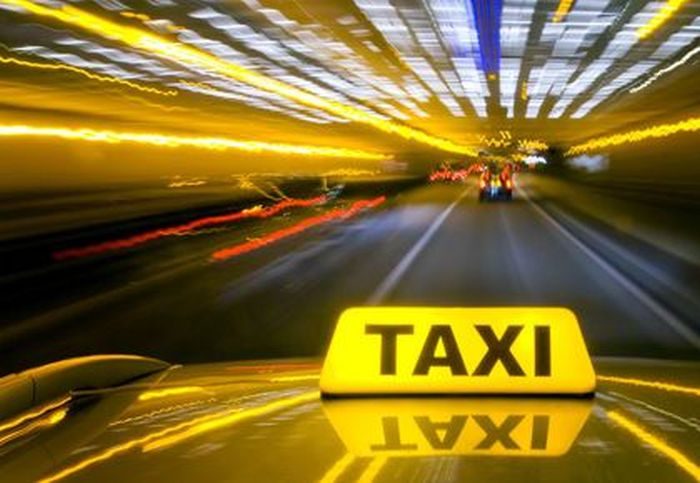 The question on our lips is, what does the Nigerian government really want from transport ride-sharing firms? At first, it was ORide, Max and Gokada and the NURTW group, this time, it has shifted to the cars sector.

According to an eye witness that was at the Muritala Muhammed Airport, MMIA, the Federal Airports Authority of Nigeria (FAAN) has banned Taxify and Uber from the airport, the ban takes effect as from today. According to him,

I saw this at the airport this afternoon on my way out of Lagos and it reads:

Federal Airport Authority Of Nigeria has issued a directive via this billboard to state that Uber, Taxify and other ride-sharing companies are not allowed to pick up passengers from the airport from today.

The idea behind the new directive by FAAN is to protect the local taxi jobs and drivers who are suffering from low patronage ever since the arrival of Uber and Taxify to the scene.

The fine for defaulting ranges from 10,000 naira.

With this ban, the local taxis are back to milking passengers dry with their outrageous charges especially when they see that you are new in the country.