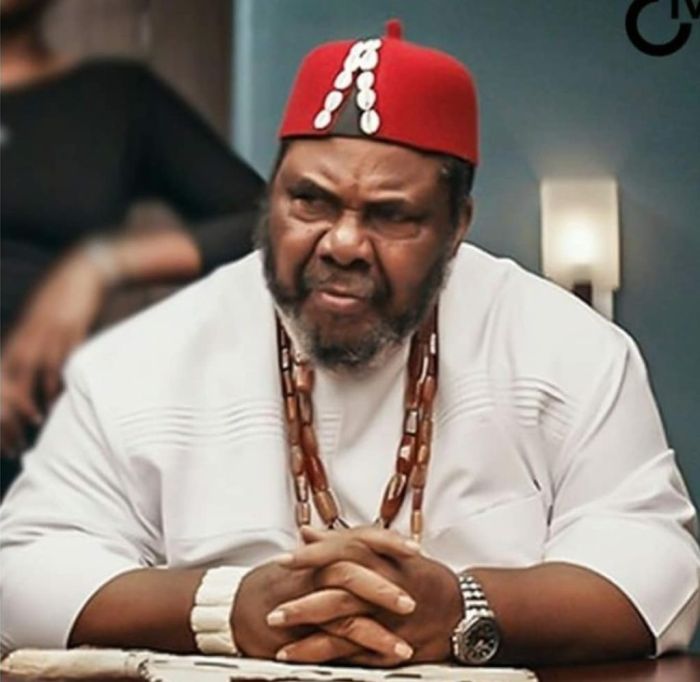 Well known Nigerian Feminist Forum (NFF) has described as unreasonable the comments allegedly made by celebrated thespian, Chief Pete Edochie during an interview he granted to BBC IGBO. 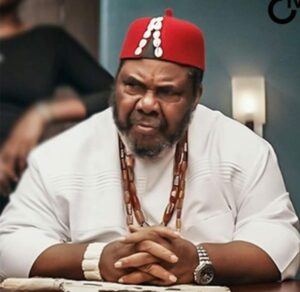 Well known Nigerian Feminist Forum (NFF) has described as unreasonable the comments allegedly made by celebrated thespian, Chief Pete Edochie during an interview he granted to BBC IGBO.

In a statement by its Communications Officer, Angela Nkwo, NFF said Edochie in the interview “furthered his misogynistic rants concerning his views on Nigerian women in general.”

NFF, therefore, called on Edochie to immediately retract the comments, which it said grossly misrepresented his pedigree as an elder in the Nollywood community.

The women group also asked him to issue an apology for the gross misrepresentation and cause for concern he had provided for women to experience, tolerate and accept violence meted out to them by their husbands and partners.

The statement read in part:-

“The Nigerian Feminist Forum condemns the utterances by Chief Edochie who by his comments has displayed his misogynist tendencies, advocating for husbands to discipline their wives whilst harking back to a bygone era which is no longer feasible. We are in 2021.

“Edochie cast huge aspersions on being a Nigerian woman, its definition and expectations therein when he said feminism was the cause of spousal violence and that women’s reasoning was limited.

“His unsubstantiated claims ‘this thing called feminism, that’s what leads to women getting beaten in marriages. When you talk to a woman, she will respond to you. When she responds to you, you won’t be able to bear it so you’ll stretch out your hand and beat her up’, failed to accept or even understand the unwarranted sexual and gender based violence women face daily just going about their daily business.

“It is important that celebrities are careful with their utterances which can be seen as additional fodder for impressionable young persons to emulate.

“The reality is that these comments are highly unreasonable, and are an unnecessary generalisation on the rights of Nigerian women who are not monolithic beings.”

NFF said Edochie’s attempt to justify domestic violence, a practice that had resulted in the deaths of hundreds of women and girls was worrisome because many people looked up to him.

“While we respect that he is entitled to hold his personal views for marriage proposals, we insist that as women, where we are involved, our spaces and agency must be respected.

“For the purposes of enlightenment, feminism is about demanding for gender equity, justice and access to equal resources for everyone, which will benefit families, communities and the wider society as a whole.”

The group called on Edochie to allow women to speak for themselves. It called on BBC Africa to provide the same space for women to debunk the claims made by Edochie.

It also called on actor’s guilds and professional bodies to begin to disassociate themselves from such utterances of their members, have penalties in place for erring members and take a concrete stand against sexual and gender-based violence.