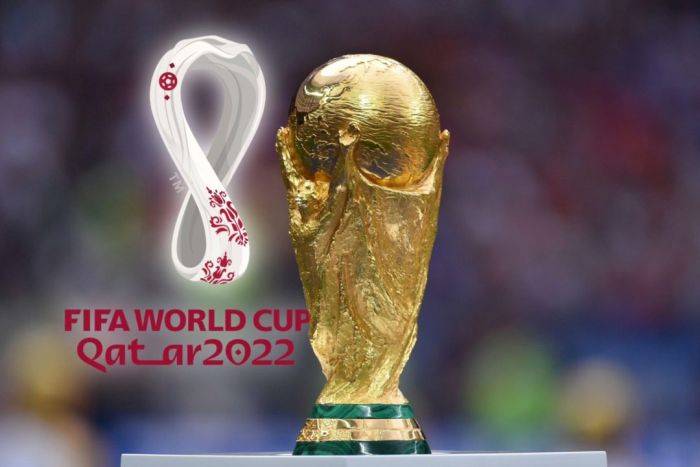 FIFA have appointed referee Szymon Marciniak to take charge of the 2022 World Cup final between France and Argentina on Sunday.

Marciniak will be assisted by his compatriots Paweł Sokolnicki and Tomasz Listkiewicz.

He will become the first Polish referee to take charge of a World Cup final.

Marciniak’s appointment is a snub to Anthony Taylor (who is still in Qatar) and Michael Oliver (who was sent home by FIFA).

According to Sports Center, FIFA referee chairman Pierluigi Collina has picked Marciniak for the game at the Lusail Stadium.

Collina has been impressed with the 41-year-old’s performances in Qatar.

Marciniak was officiated the France’s 2-1 win over Denmark in the group stages and Argentina’s 2-1 win against Australia in the Last 16.