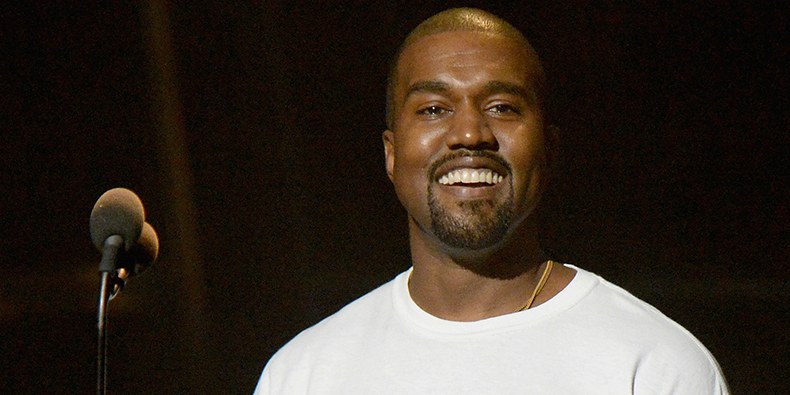 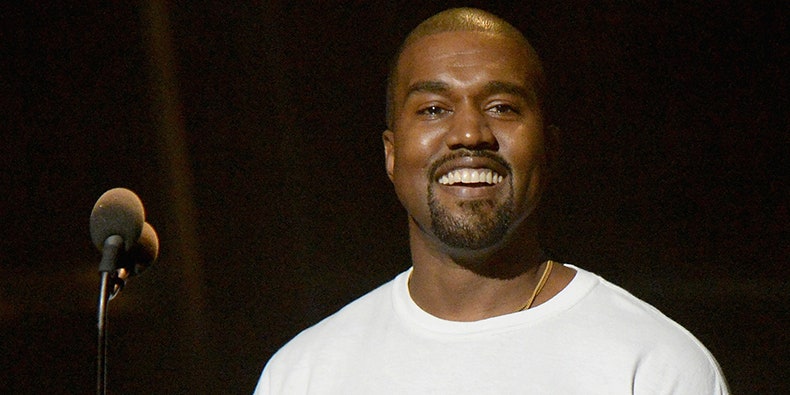 American rapper, Kanye West has revealed that God has been calling him for years but he was distracted by the Devil.

The rapper made this known while speaking about his “spiritual awakening” alongside Joel Osteen, an American televangelist, during a performance in the pastor’s church. He revealed that God was there for him at his lowest moments and that the devil stole the best producers, artists, designers but with Jesus at his back, things are going to change.

In his words, “I know that God has been calling me for a long time and the devil has been distracting me for a long time. When I was in my lowest points, God was there with me, sending me visions and inspiring me. I remember sitting in the hospital at UCLA after having a mental breakdown,” he said.

“I was drawing a church and writing ‘start a church in the middle of Calabasas’.Even after that I made the Life of Pablo album and said this is a gospel album. I didn’t know how to totally make a gospel album. Christians that were around were too beaten into submission by society to not profess the gospel to me because I was a superstar.

“But the only superstar is Jesus. All of that arrogance and confidence and cockiness that y’all seen me use before God is now using for him. Because every time I stand up, I feel that I’m standing up and drawing a line in the sand and saying I’m here in service to God and no weapons armed against me shall prosper.” “