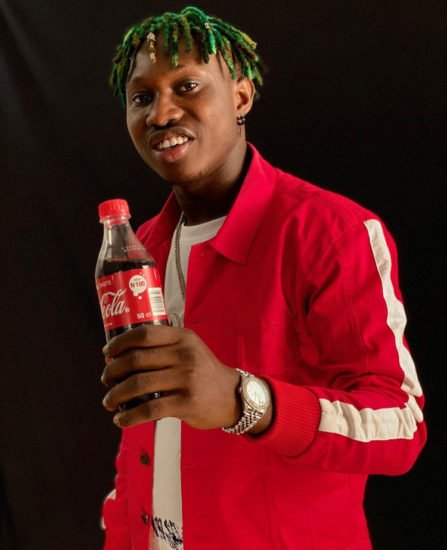 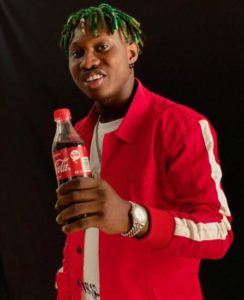 Zlatan Ibile has proved once again that he is socially responsible enough to bag brand endorsement deals from top companies.

The singer has just announced his new deal with carbonated soft drink manufacturer, Coca-cola and he is receiving heartwarming congrats on social media after he posted a photo suggesting that he just signed a deal with Coca-cola.

Drop Your Congratulatory Message For Zlatan Below 👇

Bbnaija: Things You need to Learn From Tacha’s Disqualification Previous post
Robbery suspects pose as detectives during operation Next post